In Pictures: More than 100 special motors take over Cars and Coffee event 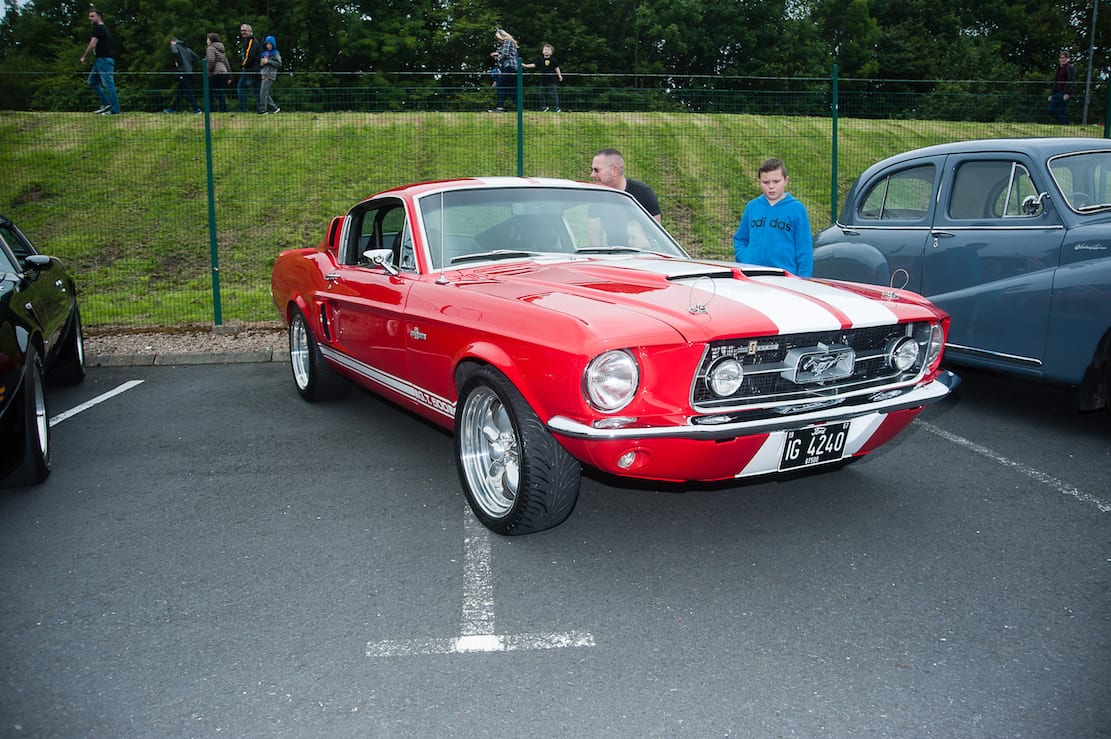 On Thursday night the Lord Mayor of Armagh, Banbridge and Craigavon, Alderman Gareth Wilson hosted his ‘Cars and Coffee’ event in association with Armagh Motorsports Association in aid of the Northern Ireland Air Ambulance with over £2,000 raised.

The Centre was taken over by more than 100 very special cars – some of which were be a real once in a lifetime experience to see such as the DeLorean!

Ranging from classic cars including the Lord Mayor’s very own classic Golf, members of the public brought along their own classic and specialised vehicles to add to the event!

Lord Mayor Wilson commented: “I was overwhelmed by the amount of support by the public, from people attending the event to people bringing along their specialised and classic cars.

“I would like to thank the PSNI and PCSP who supported the event, Cool FM who provided the music and a lively atmosphere and especially Armagh Motorsport Association who were the driving force behind the event.

“We raised a great deal of money for a very worthy charity”.