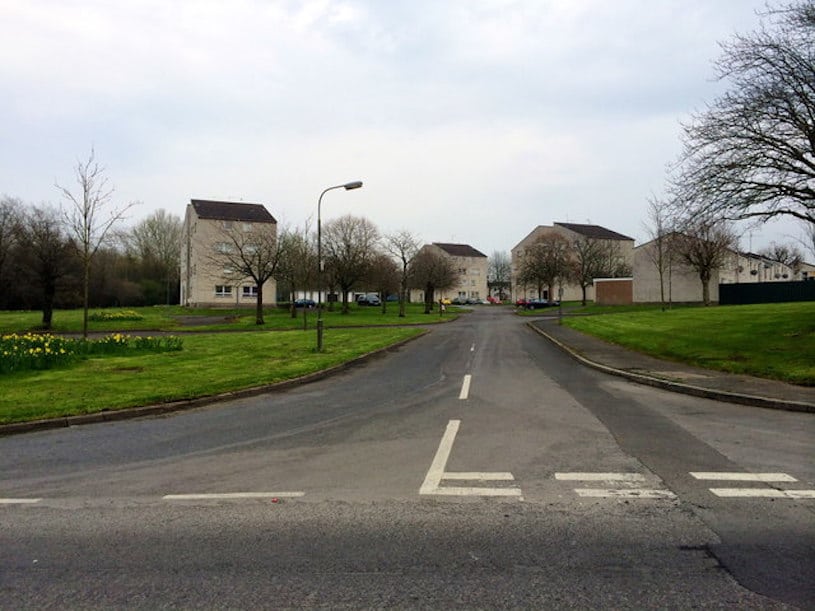 The revitalisation of a deprived area of Craigavon has been “put on the back-burner” by the ABC Council.

That’s the view of the SDLP representative for the area, Councillor Thomas Larkham, who has expressed his disappointment that the Drumgor and Tullygally Revitalisation Project will not proceed in a timeframe originally hoped.

“There is an anger which is palpable within the local community following official confirmation that the proposed regeneration of Drumgor and  Tullygally has been put on the back-burner,” said Councillor Larkham.

“Once again people have been let down, despite thousands of pounds having been spent on feasibility studies and hours given on working up proposals they haven’t been included on the Council’s capital plan.

“There are thriving businesses, schools, churches community and sporting organisations working together to make life better for people living in these areas, which remain high on the deprivation indices, but low on Councils priority list.”

SDLP MLA Dolores Kelly added: “I know our council team pushed for these projects to proceed but failed to get support. I’ve written to the Council’s chief Executive to ask what alternative funding options are being pursued.

“The SDLP are also meeting with local people and other funding bodies, we are not prepared to stand back and do nothing.”

Councillor Larkham concluded: “Statutory agencies need to refocus their commitments on enabling meaningful and lasting change, listen to the voices of the people living and working in these areas and stop funding projects which come and go with the mist.

“I share the hopes and ambitions to make Drumgor and Tullygally a better, safer place for communities and people to thrive.”

Armagh I has approached Council for a response.