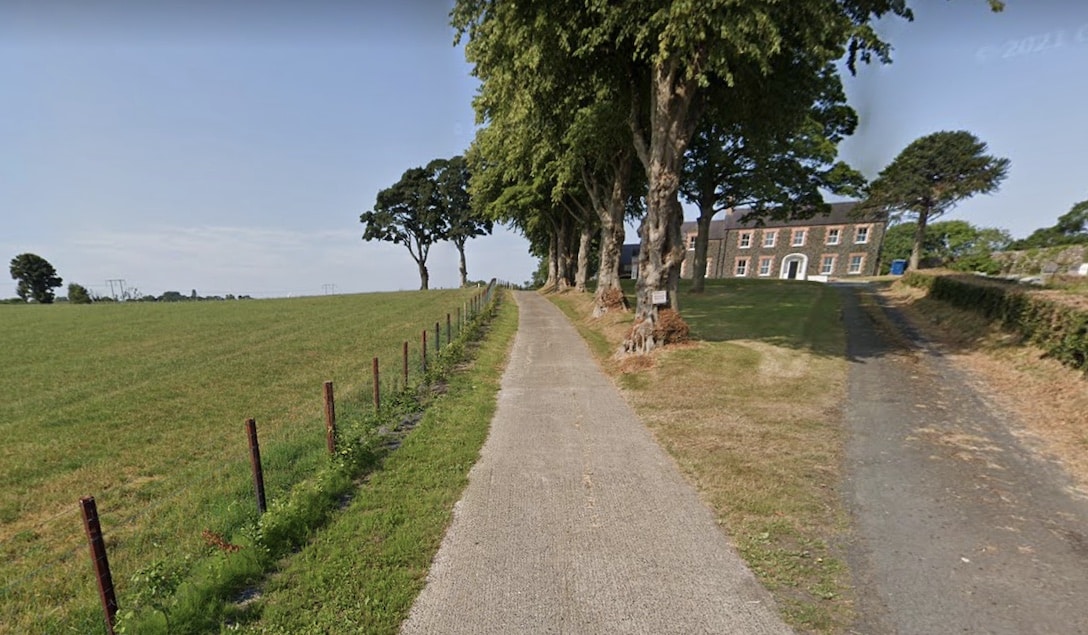 A Lurgan councillor has called on Armagh City, Banbridge and Craigavon Borough to bring a 14-year investigation into a possible right of way in Waringstown to a swift conclusion.

Raising the issue at the council’s monthly meeting on Monday, Councillor Peter Lavery reminded the chamber he had raised the issue last October and said there had been no progress on the matter.

The issue centres around a right of way between the Dromore Road and Moss Road. A road which connects them has been cut off from public use by a private gate.

The Alliance Party councillor also revealed that he had been told officers are of the view the case “wasn’t a priority” and urged the local authority to move it up the priority list given the amount of time it is taking.

“I want to speak about an issue I raised a number of months back and would like to raise again as there has been no progress on it,” said Cllr Lavery.

“It is in relation to the public right of way investigation on the outskirts of Waringstown between Moss Road and Dromore Road.

“As members will recall, this investigation started in 2008 and has faced set back after set back, excuse after excuse and has been ongoing for 14 years.

“I recently received an update that the staff member involved advised the case wasn’t a priority even though it has been on the books for 14 years and, without going into detail, there is evidence that there is indeed a likely public right of way along this stretch of route.”

He continued: “I would call for officers to investigate this or move it up the priority list given the amount of time it is taking. The officer referred to getting witness statements and so on but the original witness who launched the request has unfortunately passed away and there does need to be a conclusion reached in this matter.

“I would like officers to look into that in due course and bring it forward as one of the more prioritised right of way decisions.”