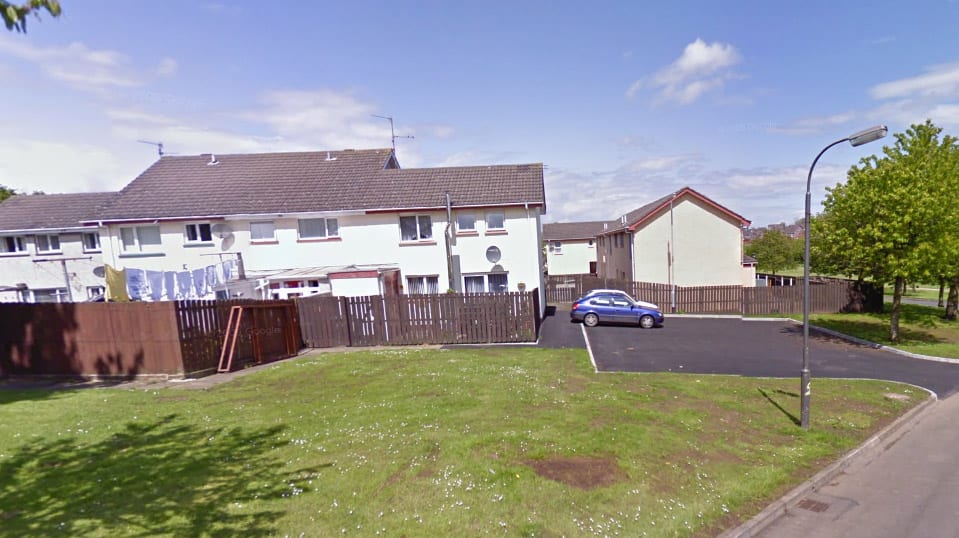 A number of shots have been fired at a house in Craigavon this evening.

Detectives are appealing for information following the incident which happened in the Drumellan Mews area of Craigavon.

It is believed that at approximately 6pm, several shots were fired at a rear window of a house by a male on a dark coloured bicycle.

He was wearing dark clothing and a hat over his face.

No-one was injured in the incident.

Detective Inspector Brian Foster said: “I would appeal for anyone who noticed any suspicious activity in the area, or who knows anything about this incident, to contact detectives at Lurgan Police Station on the non-emergency number 101.

John O’Dowd MLA tweeted: “Shots fired at a house in Drumellan Craigavon tonight criminal gangs need to be brought before the courts anyone with info should tell PSNI.”