'I have spoken to the National Lottery and they told me if I could get the building, they would throw the money at me' 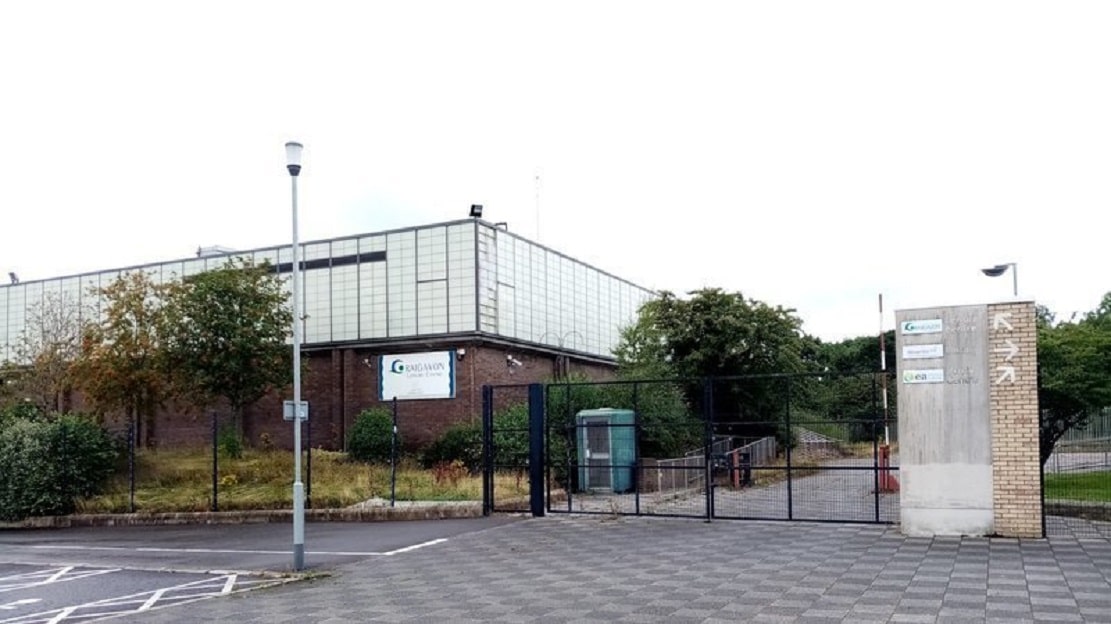 A petition has been launched to save the former Craigavon Leisure Centre and turn it into an urban sports centre.

It has been started by local man Ryan McGroder who is convinced ‘The Reck’ could be put to good use rather than being demolished.

The building, which is owned by Armagh City, Banbridge and Craigavon Borough Council, once housed two swimming pools, a large sports hall and other facilities.

Along with Waves in Lurgan and Cascades in Portadown, it was closed to make way for the new South Lake Leisure Centre.

Ryan, who lives in Ardowen, was involved in starting up the first skate park at the Lakes a number of years ago and said the layout of the former recreation centre is “perfect” for urban sports activities such as BMX biking skateboarding, rollerblading as well as free running and dance.

He said he has already spoken to the National Lottery and Sport NI about possible funding.

“The National Lottery told me if I could get the building, they would throw the money at me,” he said.

“I have tried to convince our council that this building is in the perfect location to have Craigavon’s first Urban Sports Centre with everything from BMX and skateboarding to DJing and spray painting.

“The building is not only surrounded by six plus schools and housing estates, it also has a cycle path route that goes straight past the Reck making it the safest place to have such a building.

“I really feel that our council should take another look at this building and transform it into a new type of recreation facility for the local area and the whole of Northern Ireland.”

He said the petition, on the change.org website, was a “last-ditch attempt” to stop the demolition of the centre.

It has so far attracted almost 500 signatures.

Ryan said he has informed the council of the petition and has also been in contact with a number of local councillors.

One person wrote on the timeline: “This is a great opportunity to give something back to young people in the local area and create opportunities to further interests in ever growing street culture and urban sports.

“I personally have seen this benefit young people and adults in London where I am originally from… I myself will happily help this develop given the opportunity.”

Another wrote: There is a distinct lack of facilities for young people in the area. It is a disgraceful waste of resources to knock this building down when it could be used for different things.”