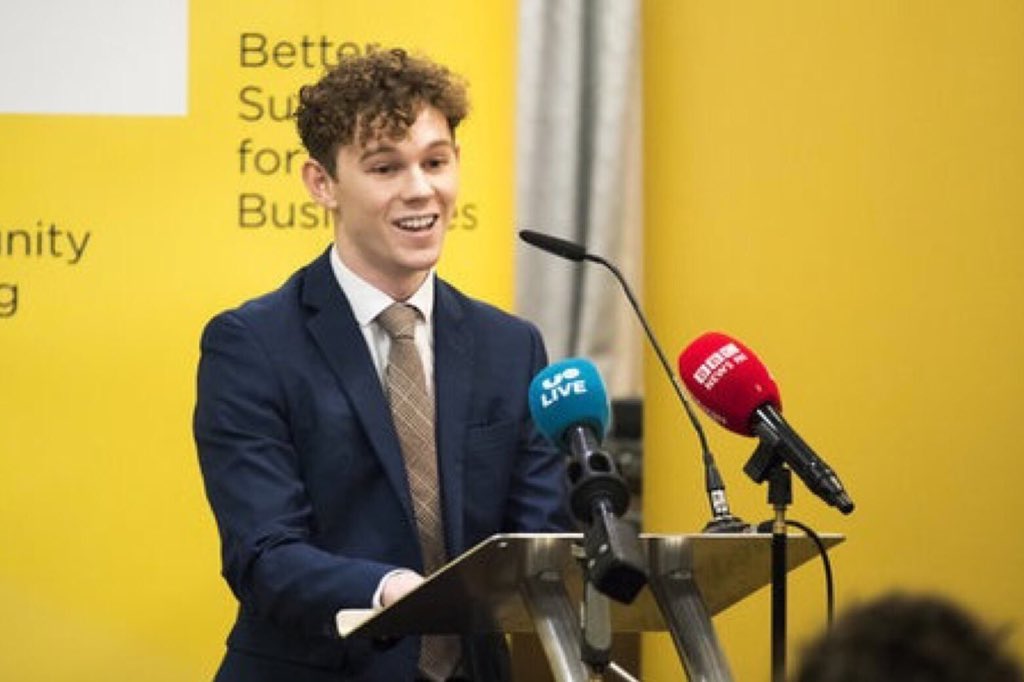 An Alliance councillor has said he has been left “exasperated” by Armagh, Banbridge and Craigavon Council’s environmental record.

This comes after a motion tabled by Eoin Tennyson to encourage the Local Government Pension Scheme (LGPS) to engage in divestment of fossil fuels was rejected by full council on Monday.

DUP councillor Mark Baxter said that this had been a “headline grabbing” motion tabled by the Alliance party.

He stated: “I think they scan the internet to find something to bring up at council in order to stay relevant.

“We have really important things to be discussing here.”

Councillor Kevin Savage, of Sinn Fein, proposed an amendment to the motion which included that council encourage the LGPS to engage in an “ethical investment policy”.

He commented that companies such as those who produced cigarettes were also being invested in.

This amendment was accepted by councillor Tennyson.

The amended motion was voted on by council and was defeated by 20 votes to 15.

Speaking to the chamber, councillor Tennyson said: “I would like to express my exasperation at this council’s environmental record.

“The DUP stance seems to be say no to everything and end up on the wrong side.”

He added: “We may be small in number but I was democratically elected, just like all of you; I am entitled to bring a motion forward and I will continue to do so.

“I have attended many youth rallies recently, climate change is a real concern for these young people and it has been allowed to continue because of the inaction of government.”

A second motion was proposed by UUP Alderman Jim Speers which asked for the Northern Ireland Local Government Officers’ Superannuation Committee (NILGOSC) which is in charge of the LGPS to give a presentation to council.

This was voted on and was passed with 21 votes for, 10 votes against and four councillors abstaining.

Speaking after the vote, councillor Tennyson said: “The Climate Emergency is a real and ever-present danger which requires action at a national, regional and local level.

“That’s why I tabled this motion and hoped to see ABC Council join our colleagues in Newry, Mourne and Down and Fermanagh and Omagh councils in calling on the Northern Ireland Local Government Officers’ Superannuation Committee (NILGOSC) to divest the Local Government pension scheme from fossil fuels.

“Since 1998, just 100 fossil fuel companies have been the source of more than 70% of the world’s greenhouse gas emissions, and they continue to search for even more fossil fuel reserves.

“This is despite the fact that if we are to meet the terms of the Paris Climate Agreement and keep warming below 2°C, we must start radically reducing our dependence on fossil fuels.

“Divestment is an effective strategy in that it encourages companies to move their business models towards less harmful ventures. Moreover, it is a more sensible financial management strategy in the long-term given the inherent risks facing the fossil fuel industry.

“There has been scientific consensus on climate change for 20 years but what has been missing is political will to effect change.

“Yet last night, bizarrely, we heard the DUP argue that there was no Climate Emergency.

“It’s perhaps unsurprising that the DUP rejected this motion as that appears to be their strategy – to say ‘no’ to everything and wind up on the wrong side of history on just about every issue.

“I am, however, incredibly disappointed that the Ulster Unionist Party aided them in defeating this proposal.

“The climate and ecological crisis is of great concern to citizens in our borough and they are demanding action. It is a shame that the DUP and UUP refuse to heed their concerns.

“Alliance will continue to speak up for them and call for serious, meaningful action to protect our environment.”