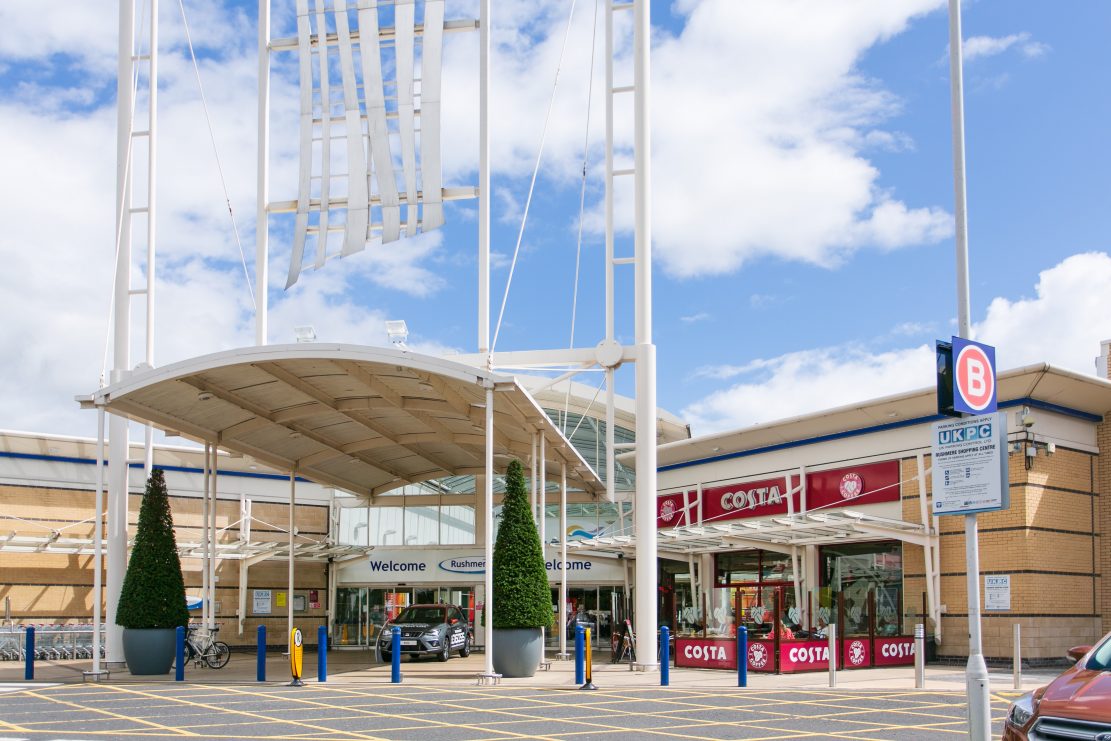 A request to relax the regulations governing Sunday trading hours for a period of five weeks this year has been rejected by an Armagh City, Banbridge and Craigavon Borough committee.

The request came before a meeting of Council’s economic development and regeneration committee on Tuesday.

A report presented to members of the committee advised Council had received a request from The Boulevard and Rushmere Shopping Centre requesting Council considers the relaxation of Sunday trading hours for five consecutive Sundays from November 28 to December 26.

If approved, this would have extended the time frame for Sunday trading from 10am to 6pm.

The report also notes no requests had been received to date from Chambers or Town Centre Associations.

A similar request was agreed to last Autumn to help retail businesses which had been closed for a sustained period and help manage consumer access to shops during the pandemic.

DUP group leader, Councillor Mark Baxter said the issue had been the topic of a lengthy discussion at a party group leaders’ meeting and whilst it was worthwhile last year, explained he did not believe it would be the appropriate thing to do this year.

“Local chambers have not requested this, this has come from larger retailers,” said Cllr Baxter.

“If my understanding is correct the regulations are really to do with the square footage of a premises and this decision would only really benefit the multi-nationals. The smaller traders might reasonably take a dim view of Council helping multi-nationals.

Alderman Jim Speers seconded the proposal and said it was his feeling that the ordinary independent retailer is the person most at risk.

“I take the view the big supermarkets are fairly well able to look after themselves so to speak and that is ok, they are entitled to do that,” he said.

“At the end of the day, all the small shopkeepers just do not have the manpower or the resources to stay open as long as the big supermarkets can.

“I am of the mind we still look after the local retailers within our own community.

“I don’t want to see them damaged in any way and I believe this would ultimately attract people to the bigger centres and detract from the opportunities for the shops on the high streets.”

Councillor Kevin Savage said he concurred with the remarks made by Councillor Mark Baxter and noted that in the run up to Christmas, most of these shops will be open to 9pm every other night of the week.

Councillor Brian Pope agreed Council should be “very supportive of smaller traders” but said he felt there may be advantages to spreading footfall out over a larger period.

With no other speakers on the matter the committee voiced its approval for Cllr Baxter’s proposals.