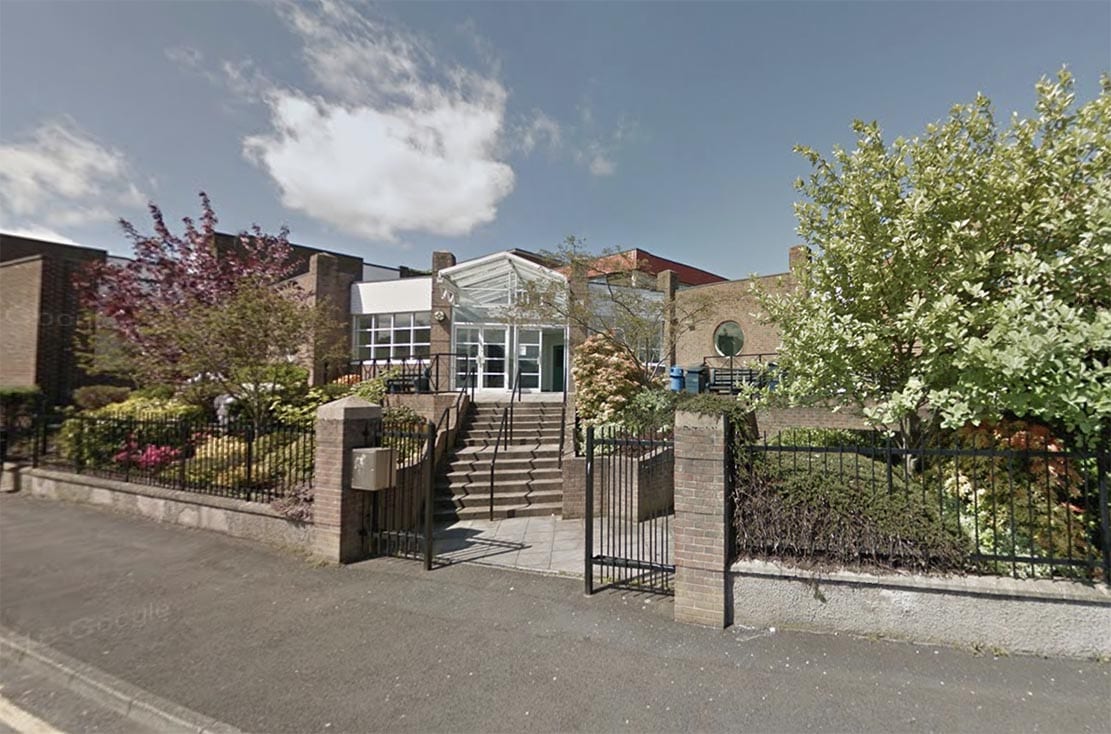 A Co Armagh school campus described as “not fit for purpose” is “detrimental” to students studying at the school, according to one local MLA.

The Lurgan campus of Craigavon Senior High School is not at a standard it should be’, says MLA Doug Beattie who continues to call for a new purpose built site.

A motion calling for a Lurgan solution to the problem, rather than bussing children to Portadown, was put before Armagh, Banbridge and Craigavon Council.

Mr Beattie, in response to that motion, has been critical of the school’s Board of Governors who, aiming to resolve the issue at Kitchen Hill, had voted to bus Lurgan children to the Portadown campus and consolidate the school without consultation with the community.

He said nobody “really looked at a possible Lurgan solution away from the Kitchen Hill site”.

The council motion, brought by Ulster Unionist councillor Colin McCusker passed with 23 votes in favour, seven abstentions and none against.

It read: “This council recognises that post-primary education in Lurgan for those in the controlled sector and not selected for Grammar Education is not at a standard it should be.

“It further agrees that measures to consolidate Craigavon Senior High School onto one site in Portadown would be detrimental to those currently at the Lurgan Campus, including some of our most educationally vulnerable children. This council therefore supports a Lurgan solution that will prevent the children being retained at their Kitchen Hill site which has proven to be woefully unsuitable for first class education.

“In supporting this motion the council undertakes to write to the Education Authority to express their concern at their handling of the Craigavon Senior High situation and educational provision for non-grammar school children.”

Mr Beattie added: “It is clear there is a strength of feeling within the community, reflected by its local elected representatives that a Lurgan solution should be found by the Education Authority (EA) and the solution should not be to remain at the present site.

“I believe there is an opportunity here to ensure we look after all our children in education – be they academic or not – and that can be done by building a new Lurgan High School, with its own identity and ethos acting as part of the community it serves co-located with the Junior High School in Lurgan.”

He continued: “At present the Maintained sector has been allocated £53 million to rebuild and re-image both St Ronan’s and Lismore – monies I believe are going to be well spent and I have no objections to this capital spend.

“However, I believe the same should be forthcoming for the Controlled sector in the same area and this needs to start with the Craigavon Senior High School Lurgan Campus.

“It is time the EA began to listen to the community, to its elected representatives and any right minded person who believe that a first class education should be offered to all.”