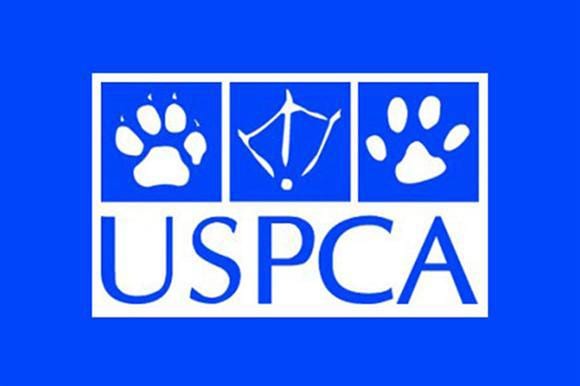 A substantial reward is being offered by an animal welfare charity after the discovery of three dogs dumped in a river.

The USPCA has put up £500 for any information that will lead to those responsible being caught.

The animals – which were described as being terrier-type – were discovered in the River Bann, between Banbridge and Gilford.

A passerby raised the alert.

It is understood that the dogs had been in the water for some time.

Those investigating believe they may have been beaten before being drowned.

There is also the possibility they may have been used in badget baiting, a spokesperson for the USPCA having confirmed to the BBC that the breed is sometimes used in this type of illegal activity.

The indication is that the animals had been dumped from a car into the water.

If anyone has any information they are asked to contact the PSNI on the non-emergency number 101, call the USPCA on 028 3025 1000 or contact the animal welfare department at Armagh City, Banbridge and Craigavon Borough Council at animalwelfare@armaghbanbridgecraigavon.gov.uk or phone 028 3751 5800.