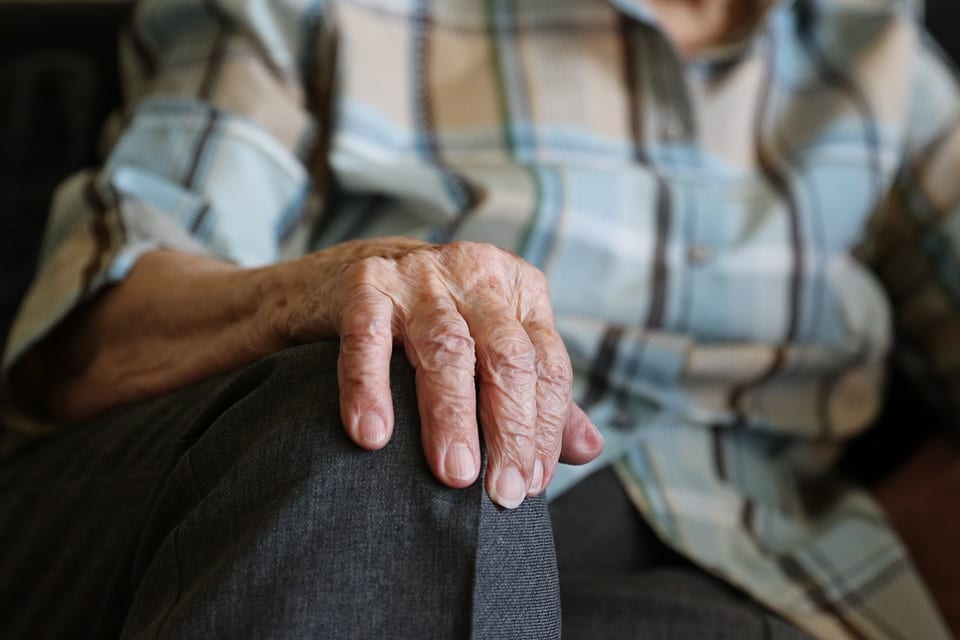 Detectives arrested the two men, aged 23 and 22, in the Banbridge area later in the day.

Detective Sergeant Andrews said: “The arrests follow the report of two men calling at the home of an older resident in the Bangor area on Tuesday, 4 July.

“They offered to carry out some work for the occupant, pressuring them to withdraw money from their bank account to pay for this.

“It appears the work was conducted to a substandard level and transpired that the monies paid by the vulnerable householder far exceeded what any legitimate tradesman would charge for such services.

“Later that evening police stopped a vehicle and arrested two men in the Banbridge area in relation to this incident.

“Both men are currently in custody, helping police with their enquiries.

“Tackling fraudulent behaviour is a priority for police and this is an excellent example of officers providing the personal service the community desires.

“I would also like to thank the community for their continued support which assists us in responding to and dealing with crimes of this nature and ask them to remain mindful of this type of behaviour in future.

“If you have any concerns in relation to rogue traders, current scams and how to avoid becoming a victim of a scam go to the Scamwise NI internet site at www.nidirect.gov.uk/campaigns/scamwiseni.”