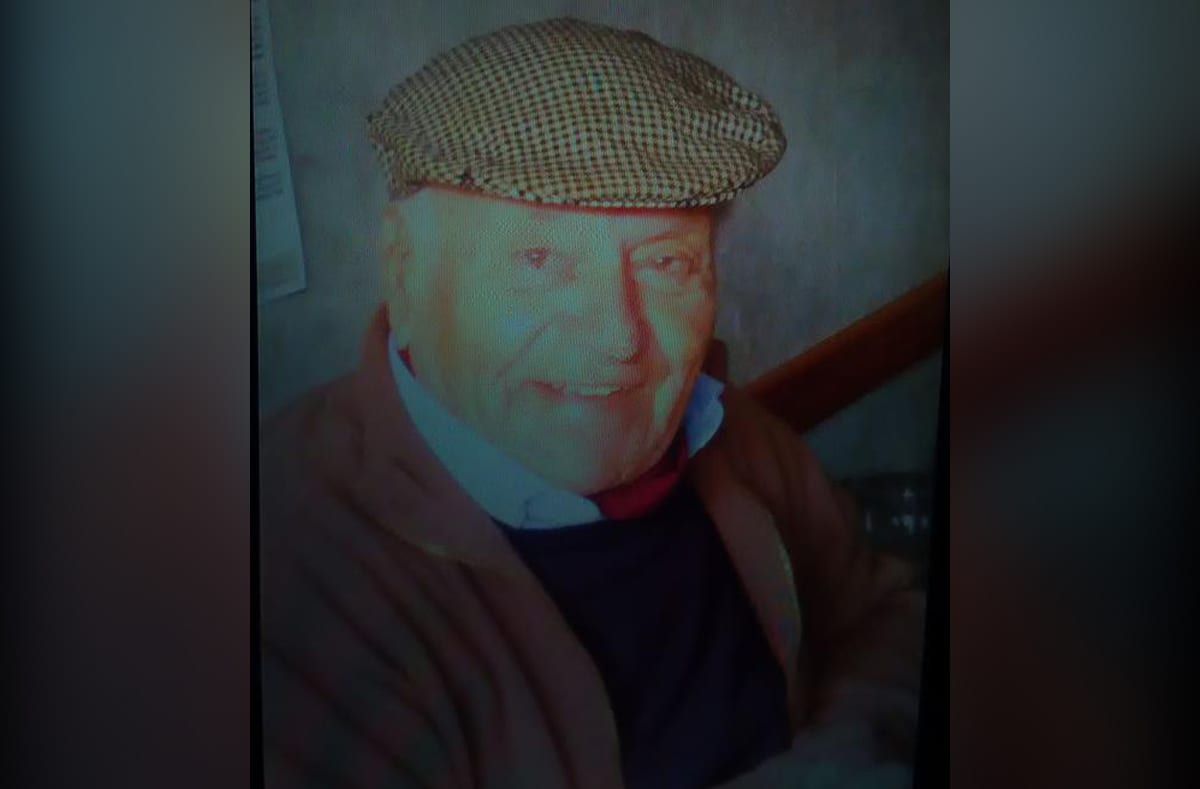 We’re sad to learn of the death of Tino Nardone, who ran a successful and popular cafe and restaurant in Armagh city for years.

It was in its hey-day during the 1980s and was popular with all sides of the community.

Tino was the ultimate gentleman, a friendly word for all who passed through his doors.

He was a member of a well-known family who settled in the Armagh area and ran a number of popular businesses for many decades.

Nephew Fernando Nardone said: “Another sad day. After having lost my Dad Aldo less than a year ago, have just lost his twin brother and my uncle Tino. Rest in peace.”

The lost of Tino will come as a shock to many. He too was a true institution in Armagh and we would like to express our sympathies to his extended family and friends. May he rest in peace.