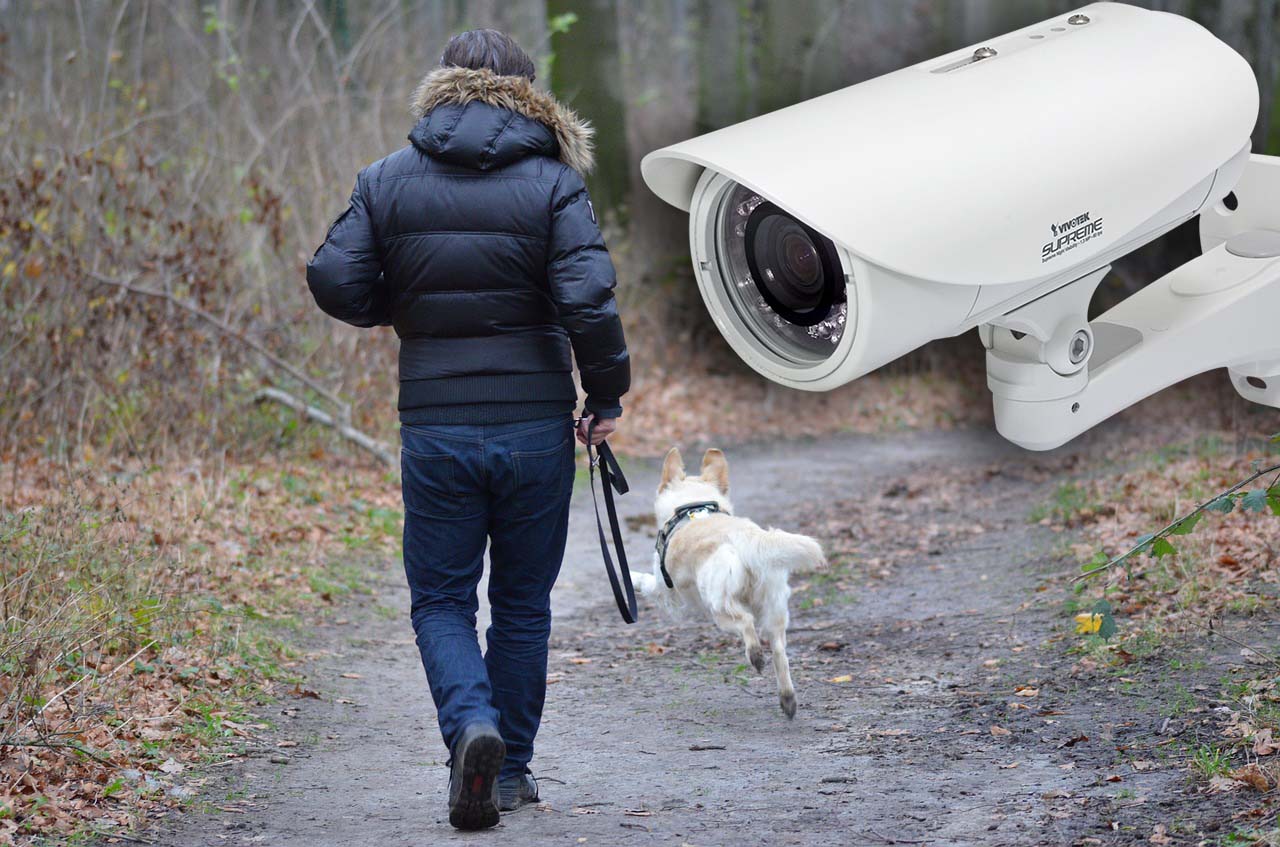 Irresponsible dog owners have once again been lambasted for their failure to consider their neighbours and fellow ratepayers when they allow their pets to foul.

And their actions are proving “dangerous and discusting” with complaints of owners deliberately walking away after allowing dogs to foul outside schools and churches.

There was a fresh warning to them that they will be slapped with a fixed penalty.

But catching them is proving to be more of an issue despite increased patrols and more resources targeting at eradicating an age-old problem.

The issue of dog fouling once again came to the fore at the last environment committee meeting when a number of councillors highlighted various areas across the borough where problems persist.

UUP Alderman Ian Burns said the situation was “totally unacceptable” and it was a problem which “had to be stopped”.

He asked if wardens watched for people allowing their dogs to foul and if anyone been prosecuted and what happened when they went to court.

Alderman Burns said he was inundated with complaints about dog fouling in the town centre of Banbridge and stressed the need to “try and catch the people who were doing this”.

SDLP Councillor Declan McAlinden referred to ongoing problems with dog fouling on footpaths in rural areas such as Derrymacash and Derrytrasna, in particular on footpaths near schools and churches which he described as “really disgusting and dangerous”.

The council’s head of environmental health blamed “irresponsible dog owners”. While these people were also ratepayers, she accused them of “destroying their area for themselves and their neighbours”.

While officers worked very hard to try and direct resources to this problem, she told the meeting this was difficult as those people who did not pick up after their dogs knew it was unacceptable and did so only whenever there was anyone around to see them.

The officer said she would arrange for additional patrols by wardens in the areas referred to by councillors but stressed that they could not be everywhere.

She also asked councillors to provide any further information and this would be passed on to the wardens, warning that anyone caught allowing their dog to foul and not picking it up would “definitely be issued with a fixed penalty”.

DUP Councillor Paul Greenfield again suggested the use of CCTV in areas where there was a “persistent problem”.

The councillor’s head of environmental services said that if councillors could identify ‘hotspots’ for dog fouling – such as in the vicinity of schools and churches – then officers could redirect cleansing staff early in the morning to clean them up before people started to walk in these areas.

That said, he stressed council could not continue to keep cleaning up after irresponsible dog owners.