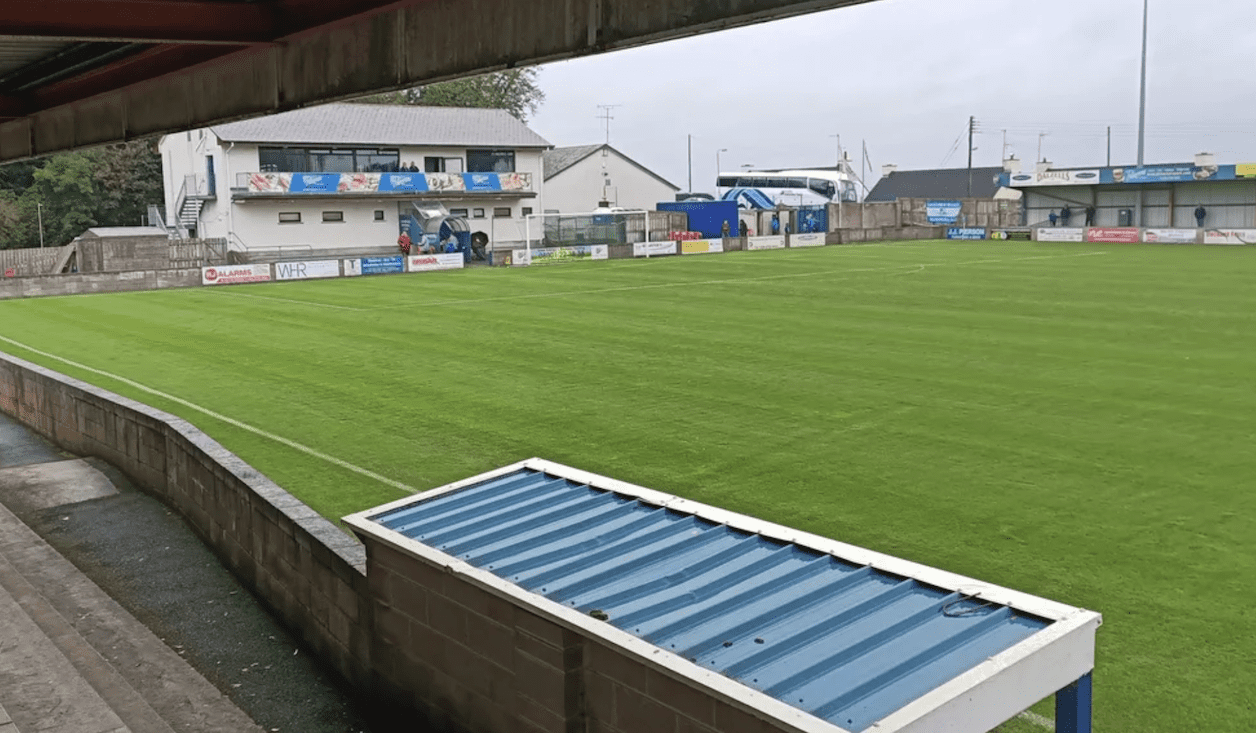 Two Armagh men alleged to have been involved in a mass brawl which at Loughgall Football Club late last month have appeared in court.

Both have been accused of disorderly behaviour, with one of them also being alleged to have been in possession of an offensive weapon, namely a broken snooker cue.

Neill Warnock, 31, of Spring Meadows, and Daniel Burney, 27, of Orangefield, appeared charged with disorderly behaviour at the city’s Magistrates’ Court on Tuesday.

Warnock also faced a further charge of possession of an offensive weapon in a public place.

As the charges were read, it was heard the offences were alleged to have occurred on January 25 in the car park at Loughgall Football Club.

The offensive weapon which Warnock is alleged to have had in his possession was named as a broken snooker cue.

As they stood in the dock, both men confirmed that they understood the charges against them.

A constable stated that she believed she could connect both individuals to the charges before the court.

Defence counsel raised no questions to the connection of the defendants.

Prosecution stated that they were making an application for a four week adjournment whilst a full file was being awaited.

Both men were released on their own bail of £300 to appear again on March 24 for an update in the case.