Life-time ban on keeping animals handed down at court 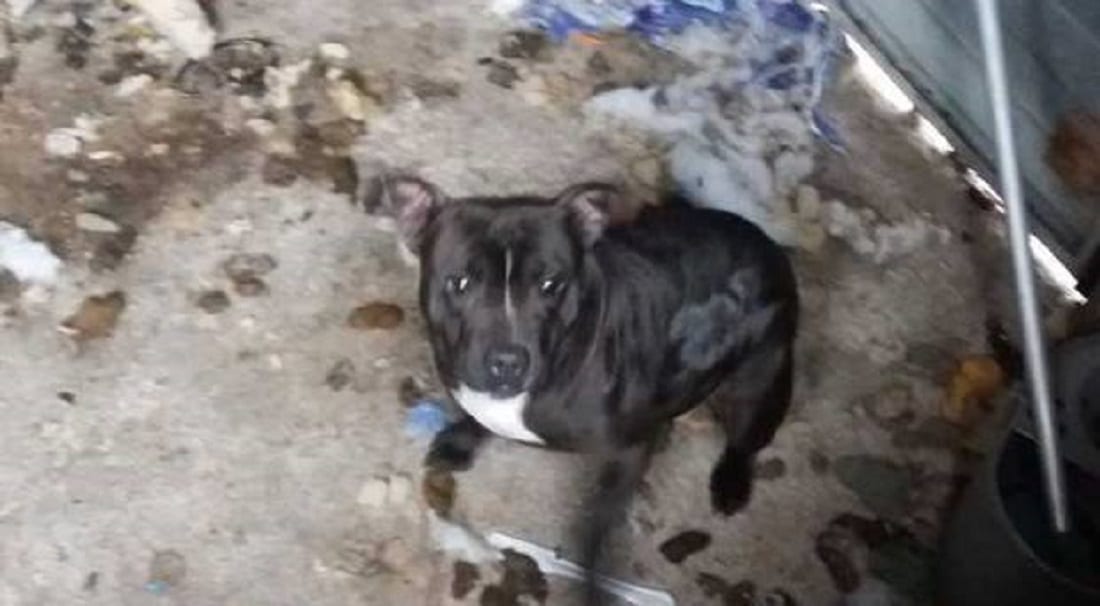 A Moy man who locked a dog in a garage and cat in the house while he went on a two-week holiday has been banned from keeping animals for life.

Airidas Jurevicius was also fined £500 and ordered to pay court costs of £2,011 when he appeared before Dungannon Magistrates’ Court.

The Staffordshire bull terrier was found by animals welfare in the garage of a house at Roxborough Heights on May 26 last year. It was surrounded by its own faeces.

The cat was found in the house where there was a strong smell of urine.

The defendant was charged with abandoning the animals without reasonable cause and with failing to meet their welfare needs.

The court heard Jurevicius admitted he had gone on holiday to Lithuania for two weeks. He had left food for the pets but he had not made arrangements to have them cared for.

Animal welfare officers had received a report and went to the property. They could smell urine from the letterbox.

A vet was called and the animals were taken away, with a disposal order granted to Mid-Ulster District Council to have them rehomed.

Cllr Ronan McGinley, chairperson of Mid-Ulster Council’s environment committee, urged the public to be vigilant and report any suspected cases of mistreatment or cruelty to domestic animals and horses to animal welfare officers on 028 8225 6226.

“Complaints are investigated thoroughly and where necessary formal action is taken, which may include the service of improvement notices or, in extreme cases, the seizure of animals,” he said. “The council may also prosecute for offences, as in this particularly harrowing case, which I hope serves as a warning to anyone who does not take appropriate care of animals.”