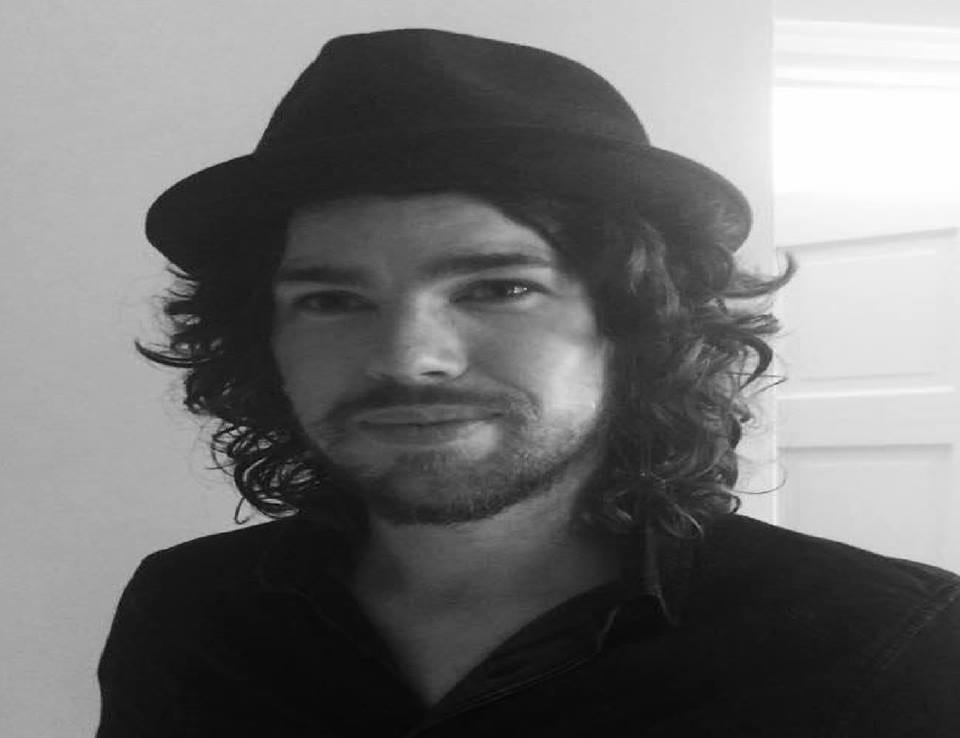 Armagh Councillor Garath Keating has been elected as the new Lord Mayor of Armagh City, Banbridge and Craigavon Borough Council.

The Sinn Fein man has taken on the chains of office at the annual general meeting tonight (Monday), replacing Ulster Unionist Darryn Causby in the office, while the DUP’s Paul Greenfield becomes Deputy Lord Mayor.

As he becomes the borough’s first citizen, the Armagh native has pledged to work for all members of the community “regardless of outlook, persuasion, orientation or race”. Mr Keating – who is due to get married in a few weeks time – said he intends to work to promote the three C’s – Commerce, Charity and Civic pride.

It is an historic occasion for the party and the council as it is the first time that Sinn Fein has ever held a chair or mayoral role in either Banbridge or Craigavon.

The new Lord Mayor has promised to work to promote inward investment and facilities for the betterment of the borough.

A hugely popular figure, Mr Keating was first elected to the shadow Armagh City, Banbridge and Craigavon Borough Council in May 2014, polling 2,298 votes – the highest personal first preference vote of all candidates standing in the new ‘super-council’ elections.

The Queen’s University Belfast law graduate – who was co-opted on to Armagh Council in 2013 – works at the party’s constituency office at Thomas Street in Armagh.

He spoke exlusively to Armagh I of his personal background, his hopes for the borough, his start in politics, a life ‘away from the day job’ and his aspirations for the future….

For the benefit of those who maybe don’t know you, can you tell us a bit about yourself ?

Well I was born and grew up in Armagh City, a place which I hold very close to my heart. I went to the CBS and St Patrick’s and then onto Queen’s University. I lived in Manchester for a number of years before retuning home about three years ago.

I would describe myself as a fairly down to earth sort of person, I don’t have any airs or graces and hope that one of my stronger qualities as a local councillor has been my approachability and accessibility to the local community.

I love people and have time for anyone regardless of outlook, persuasion, orientation or race. I love meeting new people and hearing their stories, good or bad.

The thing I have enjoyed most about being a councillor has been the opportunity it has afforded me to help people in their times of difficulty.

I love the craic too and enjoy the occasional pint or two with friends and family, those are the wee things that can make life so good.

How did you come to be involved in local politics?

I have always had a passion for politics, I know that it’s something that generally gets a bad press here and which can understandably frustrate the life out of people at times, but I have always been able to see the positives in it. I see how hard people are willing to work and the time and effort they are willing to invest in trying to help those around them and their communities and it never ceases to inspire me.

I first got involved in organised politics at university. Student fees and welfare issues were at the top of the agenda and Sinn Féin were a well organised and active voice on those key issues. Through that I became actively involved in the Students’ Union movement and, after finishing a degree in Law, I spent a year on the student executive at Queens where I put my newly acquired lawyering skills to use, defending students who for one reason or another had found themselves in hot water.

After having been working as a solicitor in Manchester for a couple of years, an opportunity arose for me to go and work with the party’s Assembly team. Through that work I soon found myself engaged in local community activism and then subsequently elected onto the new council when it was formed.

What are your main priorities for the year ahead as Lord Mayor?

Well I have three main themes that I want to use to shape my year, the three C’s of Commerce, Civic pride and Charity.

I am keen to use the position to assist ongoing efforts to facilitate investment and job growth in the area, both looking at inward investments and engaging with our local businesses across the region to try and encourage growth and expansion.

I want also to try and promote increased civic pride in what we have here. We have lots of amazingly friendly people and communities right across this borough and many people in those communities who work extremely hard and selflessly every day to try and improve the lives of those around them.

We have beautiful, picturesque scenery, built heritage and history which leave visitors stunned, but which we can sometimes take a bit for granted. When we take a look around there is much here for us to be thankful of, and also plenty of room for us to continue to aspire for more.

The profile of the position also creates a good platform to raise money for charity and to help publicise and champion local good causes. I’m sure most people will be sick of the sight of me over the next few months but if I can raise some money for charity off the back of that then I won’t mind.

What are your main interests away from the council chamber?

When I have the time I love sports, music and films. To this day my favourite moment in life was running onto the pitch at the final whistle of the 2002 All-Ireland final. GAA, Irish international soccer and rugby and to a lesser extent Manchester United, all have me screaming my head off at the telly, mostly in pain at the moment to be fair…

I am also trying, pretty poorly it must be said, to learn how to play golf as a way of keeping active and finding time to think about things.

And finally, we hear that some congratulations might be in store, is that right?

Yeah, ha ha ha… I am getting married now in a few weeks time to my long suffering partner Shauna. We have been together a lifetime but we are only now getting round to the formalities of it all.

We are having a small wedding away as a good excuse for a family holiday which I must admit I am really looking forward to.

I am really looking forward to what will be a big year for me all round and I hope to get meeting as many groups as possible during my period in office, and that I will be able to make some lasting positive contribution to the area.