'Things aren't moving as easy as they should do, people aren't meeting up or having the same social gatherings, therefore drugs are not as much in circulation' 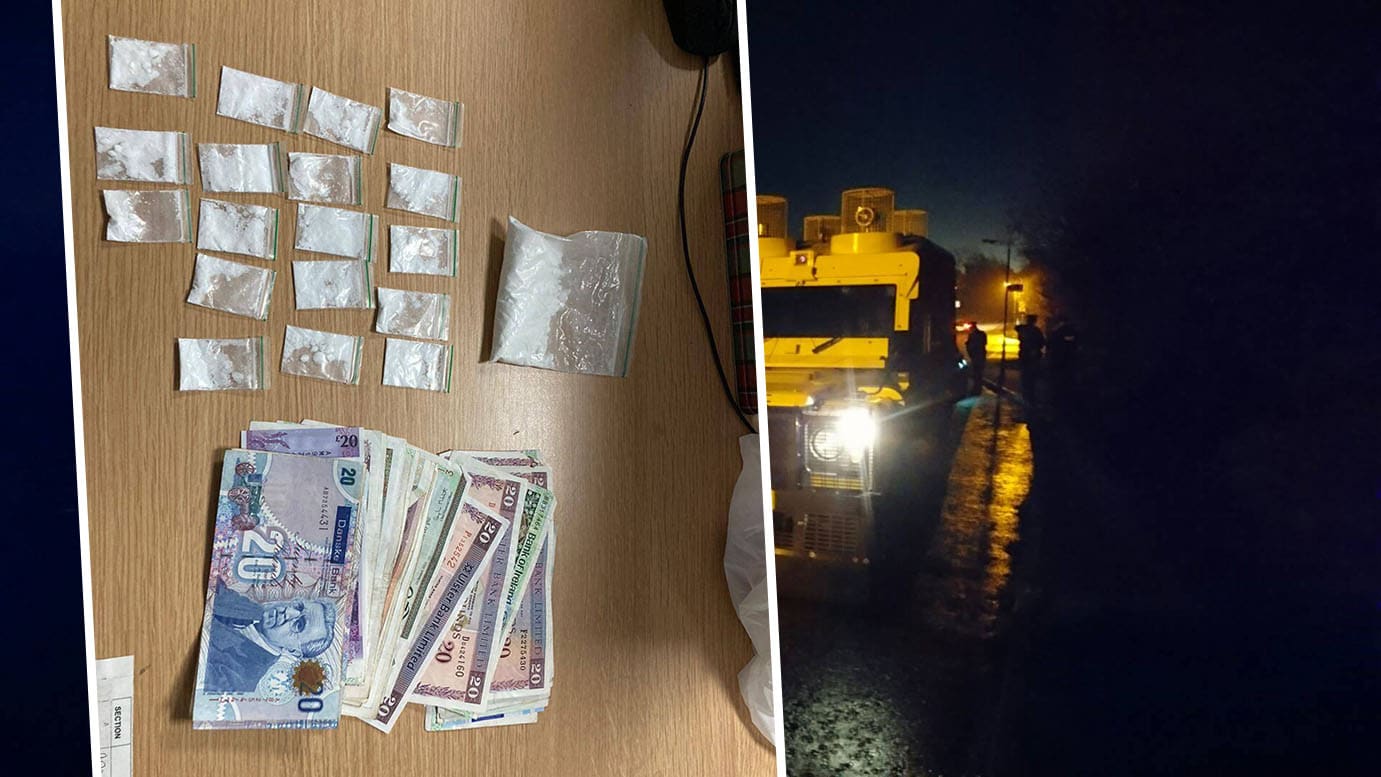 Drug seizures and related incidents dropped in the last year but it is still going on and remains a priority, police have confirmed.

Speaking at a Community Engagement Meeting for Armagh and Cusher this week, Sergeant Kelly Moffett revealed there was a reduction of 46 seizures, while the drug related arrests fell by 26.

The officer stated: “I do believe that is due to Covid. Things aren’t moving as easy as they should do, people aren’t meeting up or having the same social gatherings, therefore drugs are not as much in circulation.”

However, Sergeant Moffett said that police were under no illusions that such activity was still ongoing, meaning that illegal substances and their distribution remained a priority for the district.

She commented: “What I have found is that interceptions are up. Interceptions are where people try to buy drugs from another country and they are intercepted at border control, either in Belfast, or over in England.

“We get notified that this person has tried to buy drugs, and then therefore, we look at the information, then use warrants to deal with the matter.”

The officer stated that although day to day drugs activity was down, people were now finding “more creative” avenues in order to access substances.

“That is something we’re looking at, and we will be actioning,” she added. “We have had a few drug searches that we have been able to carry out. These resulted in cannabis and cash being seized and investigations are ongoing into them.”