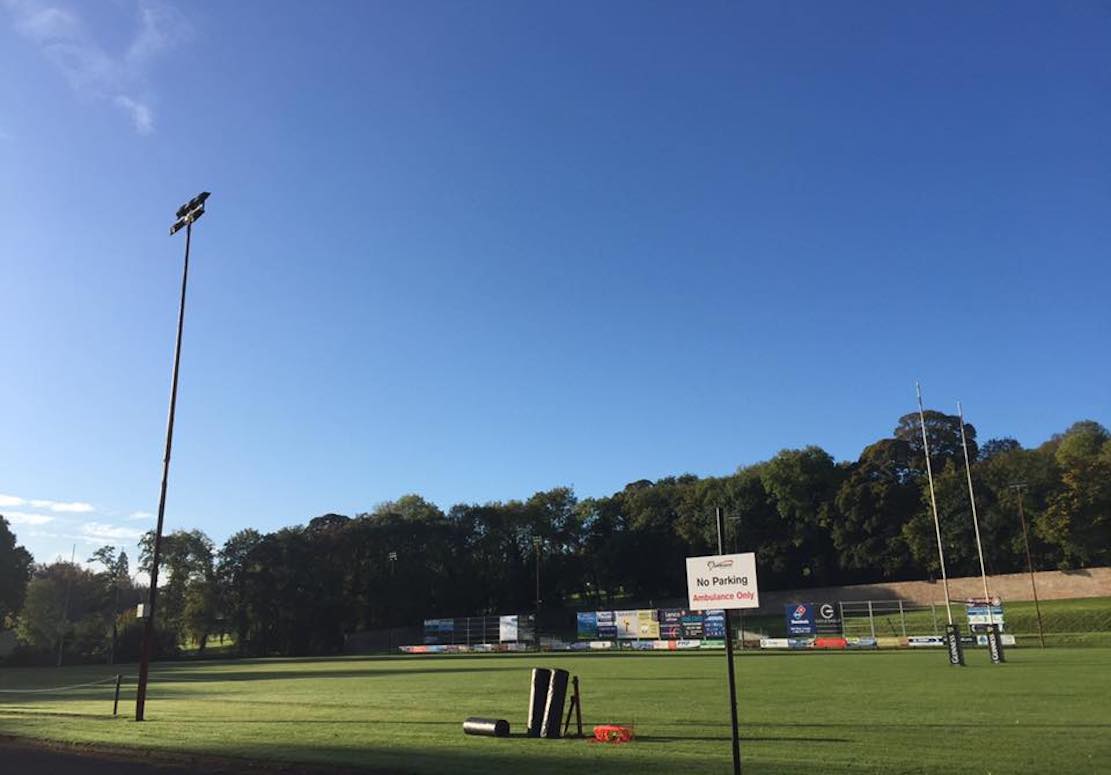 A City of Armagh RFC player has tested positive for Covid-19, the Club has confirmed to Armagh I.

A City of Armagh spokesperson, speaking to Armagh I, this morning (Wednesday), said: “Training took place outdoors in a ‘pod’ of 15 payers all socially distancing. The player concerned is now self-isolating.

“All the other players in the pod have returned negative tests for Covid-19, as have the coaches who were in attendance.

“As an added precaution the specific player pod will not train this week.

“At all times City of Armagh RFC followed the protocols set out by the IRFU Ulster Branch and has followed all guidance from the Public Health Authority.”

The Club began pre-season training at their Palace Grounds base early last week.