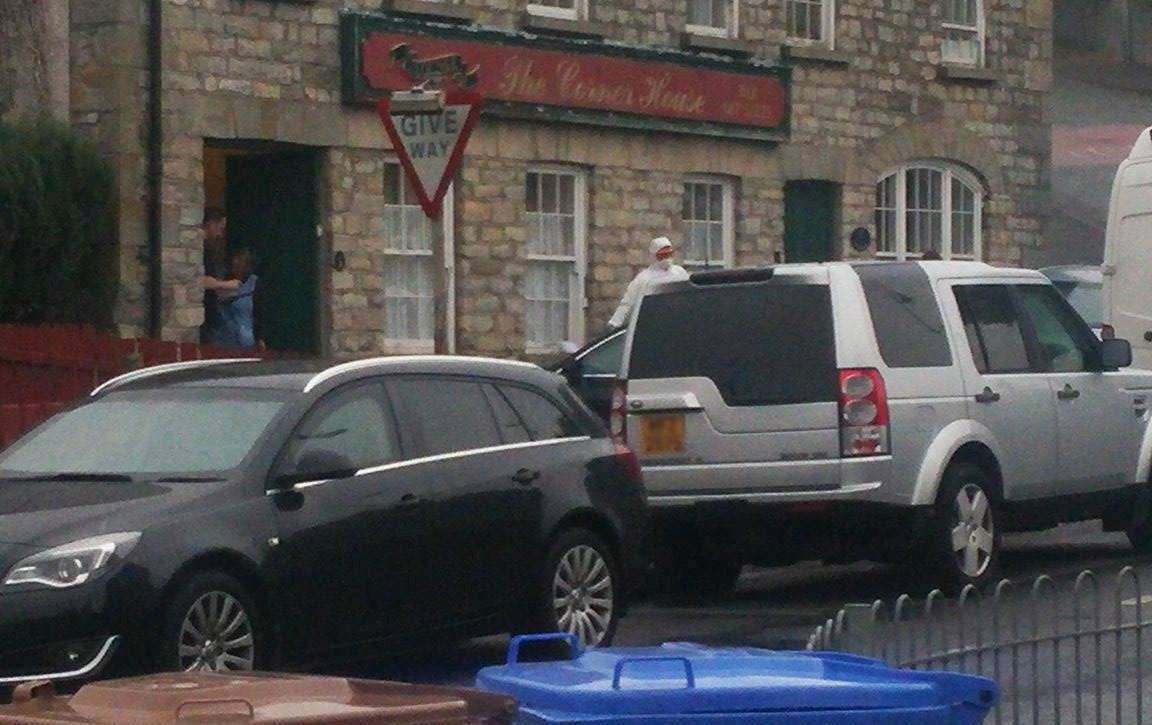 There was a heavy police presence at a property just off the Main Street area of the village from around 6pm.

There were a number of crime scene officers inside the former Corner House pub on the corner of Castle Drive throughout the evening.

One eye-witness told Armagh I they were a number of officers in white overalls congregated around the property shortly before 7pm.

A local shop-owner confirmed that the scene was cleared around 10.30pm.

A police spokesperson told Armagh I that there had been a search of a property but provided no further details in relation to the incident.

It remains unclear if anything was found during the search.