Traders and police will meet this week to discuss concerns 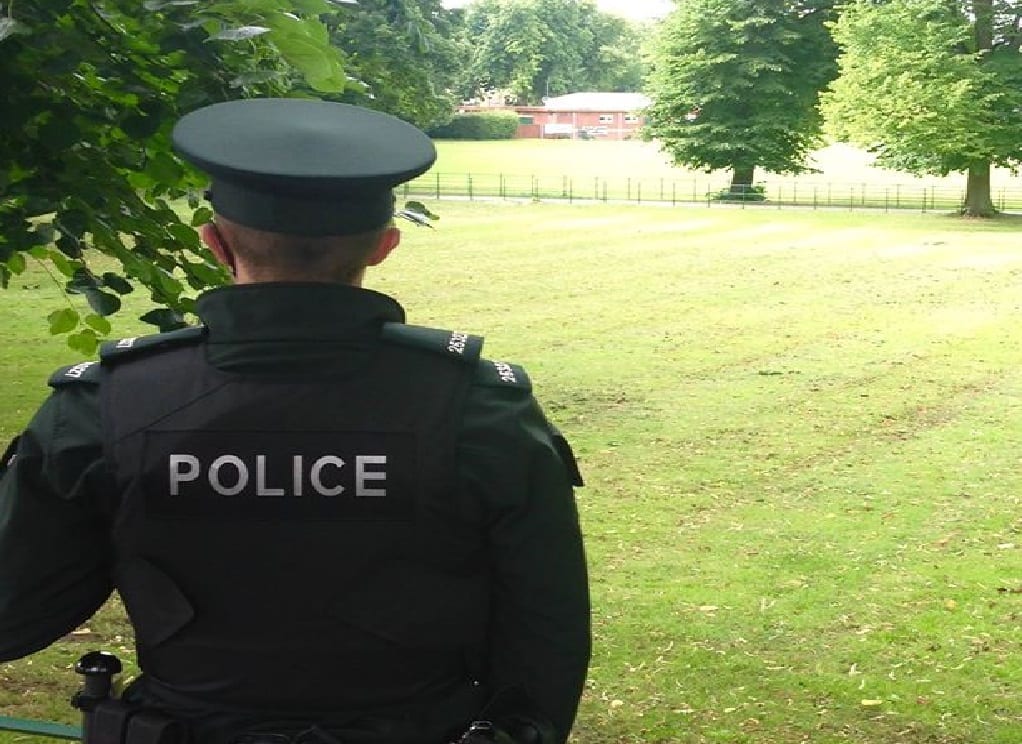 Traders in Armagh are due to meet with the PSNI this week in response to ongoing and heightened concerns over anti-social behaviour in the city centre.

The City Centre Management Committee’s new chair, Paul Slevin, has written to shop owners and others in Armagh inviting them to attend a meeting in the Market Place Theatre.

Business owners in the city have previously expressed concerns over anti-social behaviour and criminality within the city centre.

In recent weeks, there have also been a number of break-ins at local premises, including a restaurant which was forced to close for a day in the aftermath of one such incident.

There have also been ongoing reports of public drinking and drugs being openly used in Armagh.

Armagh I had previously highlighted problems with members of the public being subjected to abuse by people openly drinking on the streets. We have reported too on the discovery of used syringes in a city car park.

In addition, there have been reports of members of the public being verbally abused, both at day and night, and incidents of vandalism and graffiti.

And there have been instances too of theft from individuals, with purses and other personal belongings being taken.

The PSNI had previously heightened patrols in the area of the Mall in response to the drinking in public bylaws.

And they have taken a proactive approach to dealing with issues, through such initiatives as Park Watch.

But even they admit there is only so much that they can do with limited resources.

Traders have previously expressed the opinion that shoppers are being driven out of the city centre because of the anti-social behaviour which is taking place.

There are fears too that some could be forced to close up shop as a result of the impact on trade unless urgent action is taken.

City Centre Management Chair Paul Slevin has written to traders inviting them to come along.

In his letter – sent to scores of shop and business owners right across Armagh – he advises: “You may be aware that Armagh City Centre Management Committee has been working closely with the PSNI and ABC council’s policing and regeneration teams to raise awareness of issues relating to crime and anti-social behaviour in our city.

“One of our key agenda items has been to facilitate a more proactive engagement between the traders in the city and representatives of the police.

“To this end we have arranged a meeting with representatives of the local PSNI and city centre traders for Wednesday, December 6, at the Market Place Theatre in Armagh.”

One local trader, who did not wish to be named, told Armagh I he would definitely be attending the event.

He said: “Businesses in the city are working very well together and are very supportive of each other. We are doing our best to make Armagh an attractive and inviting city for visitors and residents alike.

“But at times we feel like we’re fighting a losing battle. People are not going to want to come to Armagh when they can’t walk down the street without having abuse hurled at them from people sitting slugging from a bottle.

“It’s not an image we want of our city. We want to work with the police and everyone with a vested interest to try and attract people.

“Millions of pounds is going to be spent doing up buildings and bringing them back into productive use as part of the townscape heritage initiative scheme.

“We have a great mix of shops, some of the finest restaurants and friendly pubs, and of course the theatre, but we need to rid the city of the anti-social behaviour and criminality which is holding it back.

“This meeting will allow us to raise our own concerns directly with the police and talk about what can be done to try and turn things around. There’ll be some straight talking done I’m sure – people are sick and tired of having to put up with it and will be looking for answers and reassurances – backed up with actions – that it will not be tolerated.”