Not the brightest move in the world! 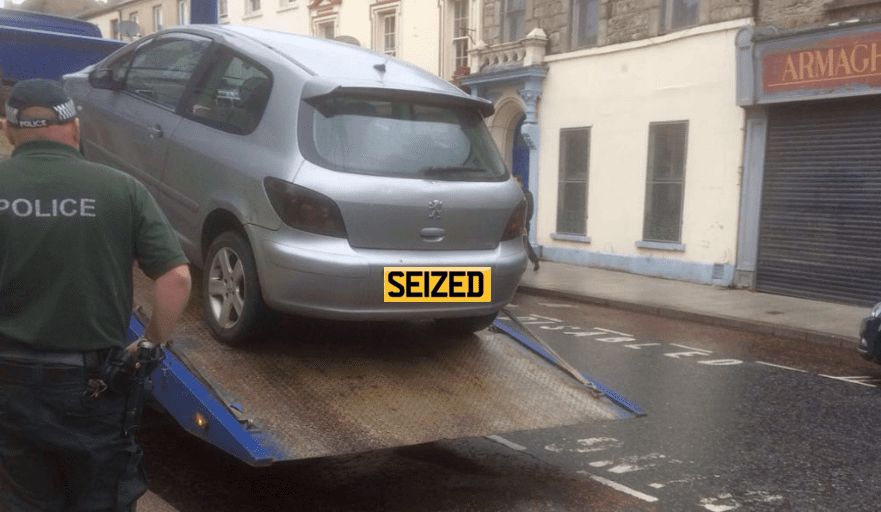 An Armagh learner driver failed his test…a day BEFORE even taking it.

Well, he didn’t have the chance to take after he was caught driving his car illegally through the centre of Armagh city.

The man was stopped and had his car seized on Upper English Street on Sunday. He was due to take his test the next day.

The PSNI reported that a Tactical Support Group (TSG) on patrol in Armagh stopped the motorist “who was so confident of passing their driving test today that they bought a car and drove around Armagh without brake lights, unaccompanied, no L plates and without insurance prior to actually passing the test”.

They added: “This man should have been sitting his driving test today but now is awaiting a summons and saving to pay fines to get his impounded car back.”

Looks like it could be a while for this man!