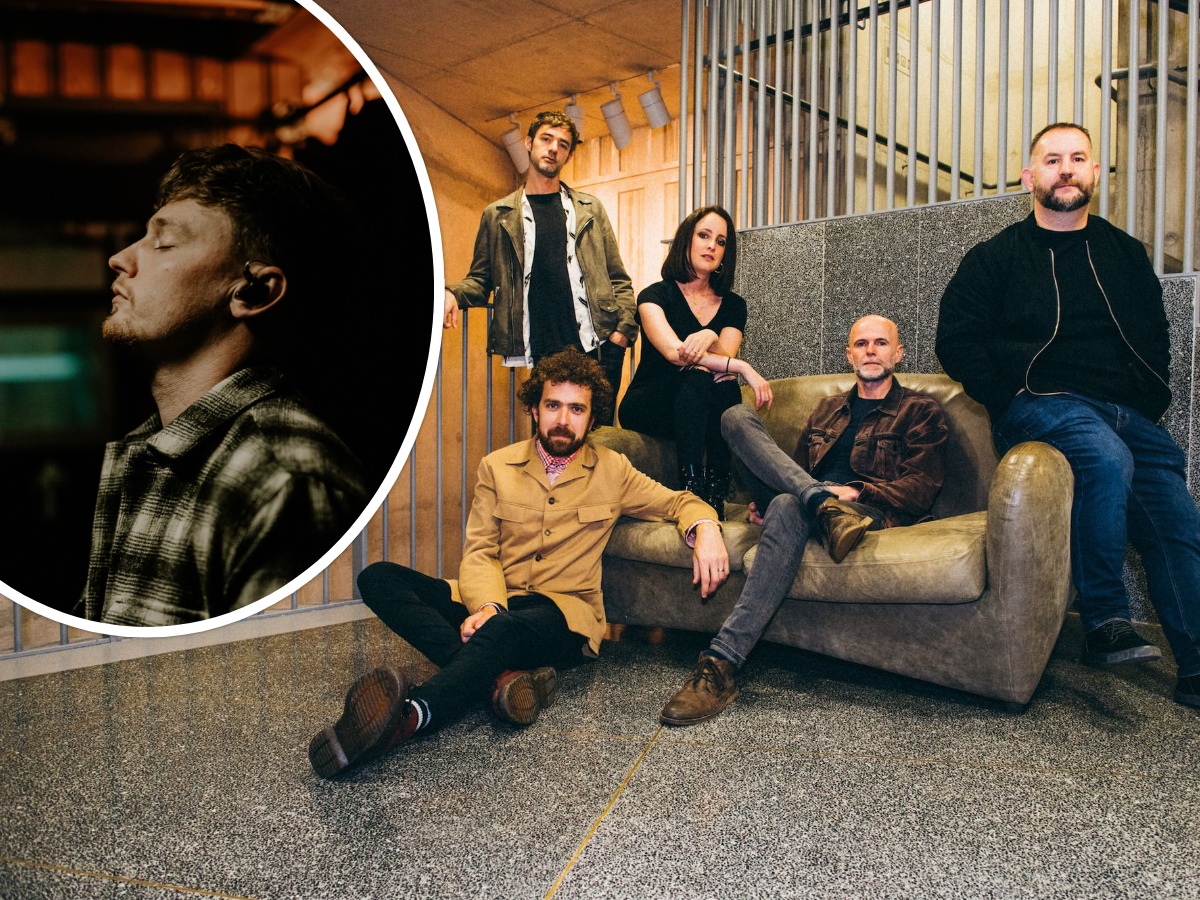 They will be taking the stage by storm in a stunning musical showcase that will set spring alight.

This unique and highly-anticipated performance will be among Ryan’s first big outdoor performances in his European tour and has been specially assembled as a big-ticket feature of Armagh’s Fusion Festival 2022.

“It’s a privilege to be included in this special Armagh event and I’m looking forward to being involved,” Ryan McMullan said.

For one night only, as well as performing separately, Ryan and Beoga will fuse their musical powers, bringing Ryan’s powerful, earthy voice and Beoga’s adventurous up-tempo Irish energy to an exclusive audience.

Beoga’s global reach has already been proven by the huge success of its collaboration with Ed Sheeran on ‘Galway Girl’ and ‘Nancy Mulligan’ – both songs have been streamed over a billion times on Spotify alone.

Recognised as one of Northern Ireland’s biggest and brightest talents, Ryan has toured with Ed Sheeran, Snow Patrol, Kodaline and the Coronas but is equally comfortable playing to local audiences closer to home.

With a voice raw with storytelling abilities and rich and varies tones, this ultimate musical fusion will set hearts alight as the spring moves in.

Tuning up to also take part is acclaimed Irish folk rising star and singer Dani Larkin who is enjoying great success from her album, ‘Notes for a Maiden Warrior’.

Her songs are mesmeric and reminiscent of Celtic folk tales.

Now, this UK City of Culture contender for 2025 is preparing to unleash its power with a unique festival spectacular that sets a new standard in events and entertainment.

Designed and developed in conjunction with award-winning creative event specialists MayWe to capture the attention and imagination of audiences at home and abroad, the Armagh Fusion Festival will be among the largest and most important celebratory events held in Northern Ireland this year.

For more information on all events at Armagh Fusion Festival 2022, see here.