Richhill bar in the running for best in Northern Ireland 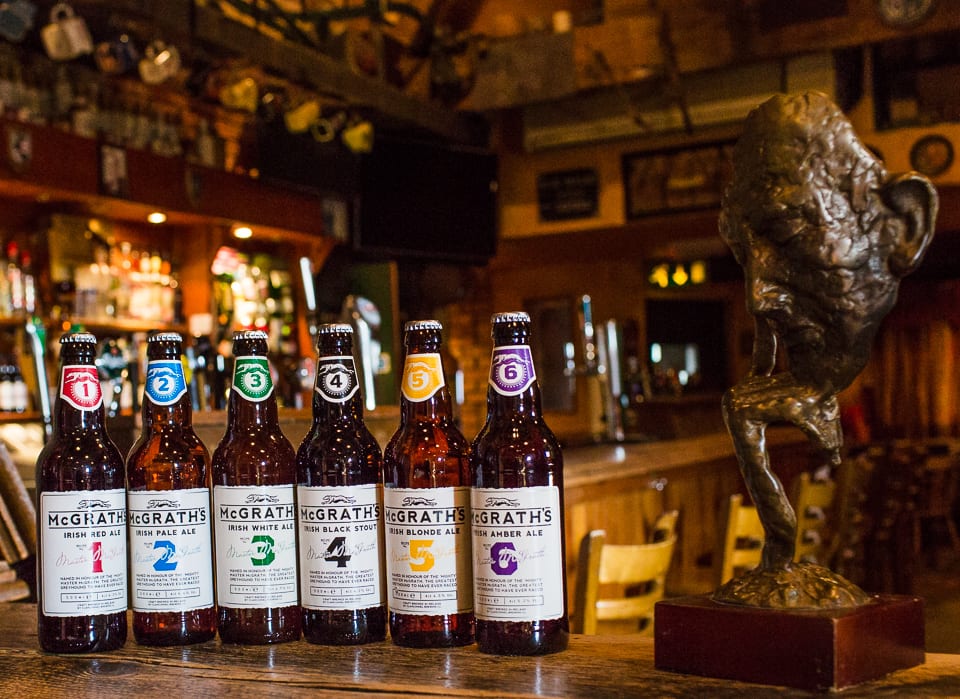 A sole county Armagh pub has been shortlisted alongside seven other Northern Ireland bars for a prestigious award.

Groucho’s in Richhill has been nominated for the Licensed and Catering News (LCN) Community Bar of the Year award.

Groucho’s will compete against some of the best bar’s across six other counties, including Pretty Mary’s Bar and Restaurant in Moira – the county Down part!

There will also be stiff competition from a host of other popular and well-known venues.

Mary’s Bar, Magherafelt and Sally’s in Omagh are just two of the others while Belfast venues Ryan’s and The Albany will also be vying for the title.

Groucho’s is a family run ‘olde worlde’ located in the heart of Richhill village.

From what was once a hilltop tavern, the pubis now a diverse Ulster/European style Café/Bar.

Catering for all tastes and generations, be it an Italian Specialist Coffee, Local Craft Beers & Ciders, great food or something a bit stronger from our extensive listing.

Historically linked by tunnel to Richhill Castle, Ulsters first non-fortified manor house (1665). These premises share much of the history and secret comings and goings of the ‘Big House’ of which there are many dating back to the day’s when Richhill stood high in the political, social and economic scene of the island of Ireland.

So, to see Groucho’s crowned victorious, visit this link and select county Armagh’s only representative.

The LCN Awards take place in Belfast on June 2 but cast your vote before noon on May 25.

We at Armagh I wish Groucho’s all the best of luck!

More in Food and Drink