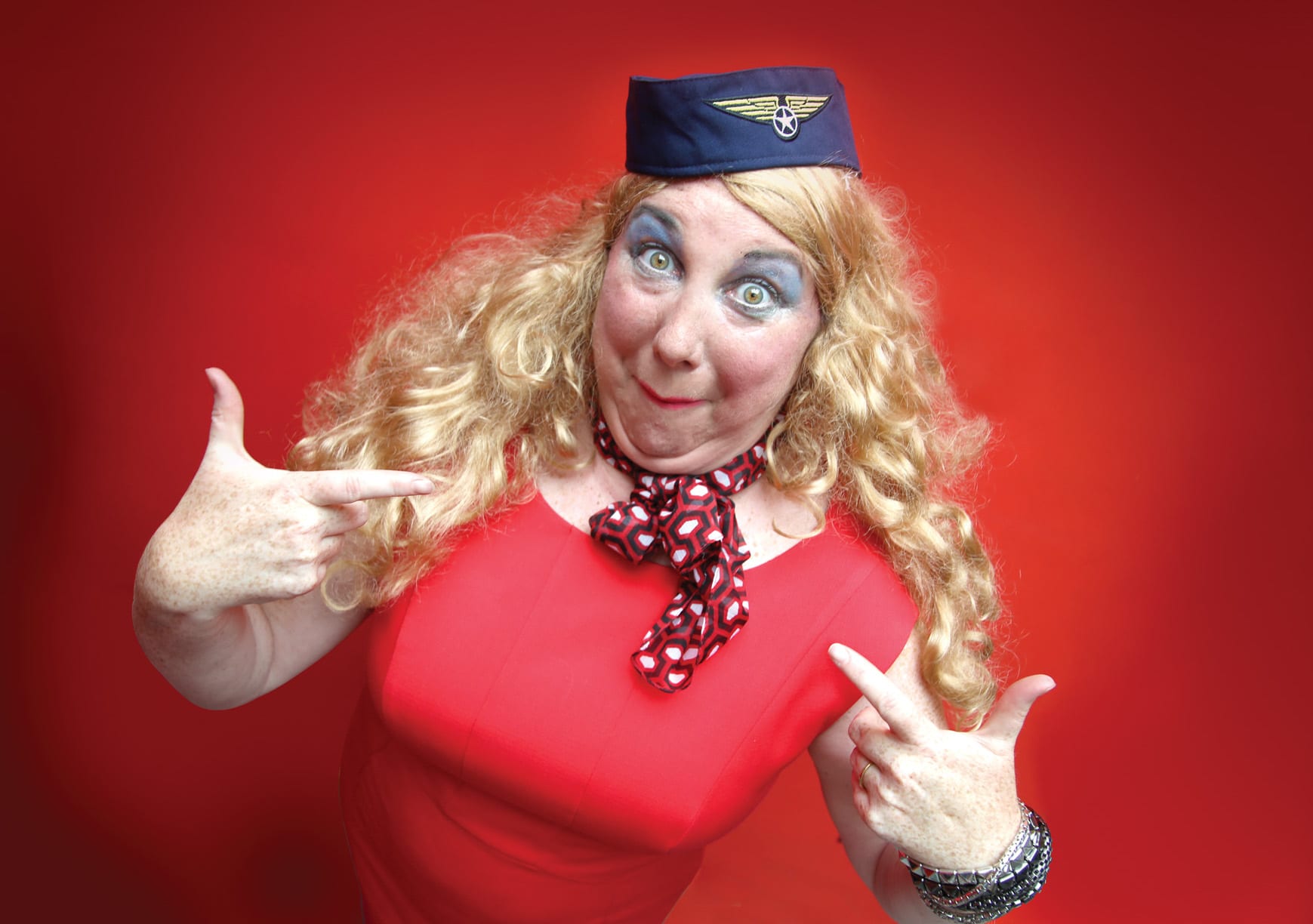 ‘I’ll Tell My Ma’ charts the adventures and mis-adventures in the life of four generations of one West Belfast family.

Come and meet sixteen year old Davina Corrina [a highly intelligent school girl with a penchant for Russian vodka and the high life], her Mother Chelsea Marie [a thirty- something with a tangled love life who is looking to join the ‘mile high’ club as an air stewardess with ‘CryinAir’], the lovable sixty year old Patricia [who’s life has been turned upside down with tragedy but sees the way out by turning her life into a book] and finally Granny Eileen [the fiery eighty year old matriarch of the family who is coping with facebook, tweeting and her free bus pass].

Then on Saturday 24 March, three powerful forces in Irish roots music; Noelie McDonnell, Nicola Joyce and Noriana Kennedy, will combine as The Whileaways to create a beguiling tapestry of harmonies, tradition and beautifully crafted original songs. Using American folksong as a starting point, all three write and sing, drawing on their own experience, and the result is captivating.

They have performed on some of the most prestigious stages such as Tonder Folk Festival and were hailed as ‘a knockout of the festival’ at the legendary Port Fairy Folk Festival, Australia. Their recent highly acclaimed album ‘Saltwater Kisses’ received four stars in The Irish Times and RTE Radio 1 Album of the week. Their sound is true, their performances gloriously engaging. Prepare to be spellbound.

Tickets can be booked through the Box Office on [028] 3752 1821, or online at www.visitarmagh.com/marketplacetheatre And to keep up-to-date with the latest news at the Market Place Theatre, you can follow us on Facebook (www.facebook.com/marketplacearmagh) and Twitter (www.twitter.com/mptarmagh) where you will find all the latest information, special offers and video previews.