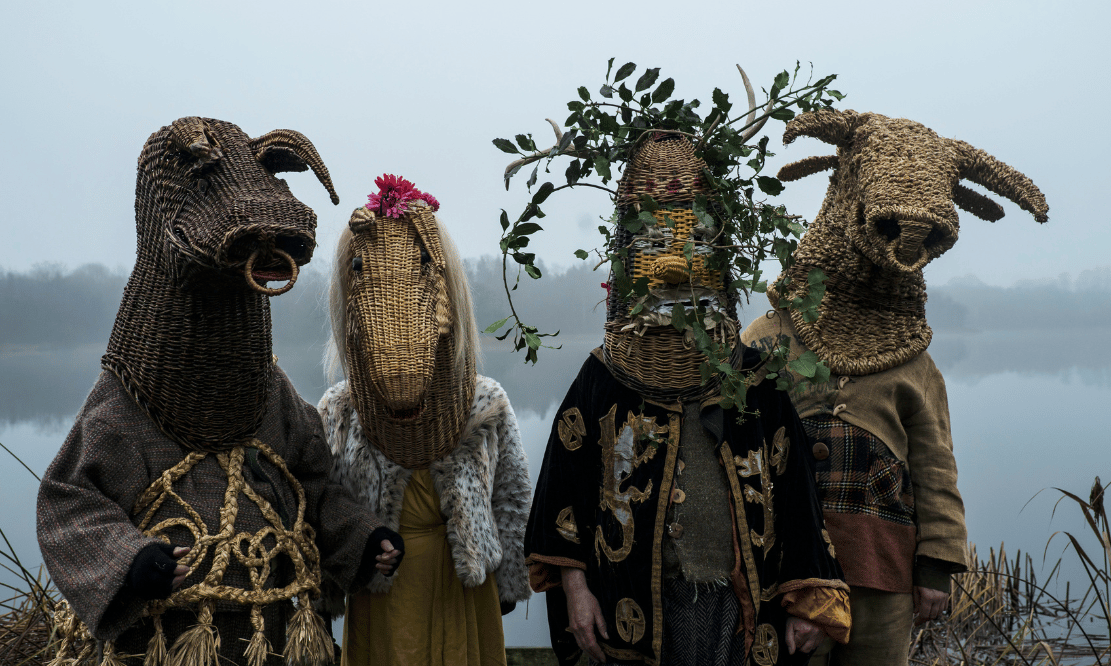 The Armagh Rhymers are delighted to announce that they have been invited to perform for the US Library of Congress American Folklife Centre as part of their “Homegrown” concert series.

The American Folklife Centre was created in 1976 by the U.S. Congress to “preserve and present American folklife” through programs of research, documentation, archival preservation, reference service, live performance, exhibitions, publications, and training.

Designated by the U.S. Congress as the national centre for folklife documentation and research, the American Folklife Centre continues to collect and document living traditional culture, while preserving for the future its unparalleled collections in the state-of-the-art preservation facilities of the Library of Congress. The American Folklife Centre’s free Homegrown concert series presents the very best of traditional music and dance from a variety of folk cultures thriving in the United States and around the world.

Due to the COVID 19 pandemic, the 2022 concerts have been pre-recorded and the video will be posted online at loc.gov and on the Library of Congress YouTube channel. One goal of the series is to bring to the public the multicultural richness of folk arts from the United States and around the world.

The Armagh Rhymers are one of the most celebrated traditional music and theatre ensembles on the island of Ireland. Since they were founded in 1970s, they have delighted audiences in schools, festivals throughout Ireland and around the world. Through music, storytelling, and drama, they provide an experience that is both entertaining and educational.

The Rhymers’ colourful costumes evoke a sense of tradition and history and encapsulate the spirit of the Wren boys and the ancient house visiting traditions of Ireland, where the kitchen floor became the stage. The Rhyming tradition is a celebration of the ‘theatre of the people’ and has inspired many poets such as Seamus Heaney, Brendan Kennelly, John Montague and John Hewitt.

For their film they have brought to life the house visiting tradition, filmed on location in Rose Hill House, Co Tyrone. The film captures the mystery and magic of the masked figures knocking on the door and performing in front of the fire.

With a mixture of traditional and modern music, poetry, and the old Mummer’s Play the film brings to life the Rhymers characters, The Druid, Wee Biddy Funny, the Saints of Ireland and even Covid!!

Speaking of the film, artistic Director Dara Vallely says: “The American Folklife Centre at The Library of Congress serves a vital function in preserving folk traditions in the US and around the world. Seamus Heaney said at the opening of our program ‘People, Poetry & Place’ that The Armagh Rhymers are healers and keepers of the tradition.

“By contributing our film to the Homegrown series, we want to both preserve the tradition for future generations but also offer healing for current generations. We are deeply grateful to The American Folklife Centre for including our work in this series and humbled to be listed next to some of the world’s best folk artists.”

The Armagh Rhymers are supported by National Lottery funding through the Annual Funding Programme. Maria McAlister, Traditional Arts Officer, Arts Council of Northern Ireland, commented: “Congratulations to Armagh Rhymers on this prestigious invitation to perform for the US Library of Congress. Armagh Rhymers contributes significantly to our rich cultural heritage, meriting its place alongside some of the finest artists from across the globe.

“This is a fantastic opportunity to share the joy, history and traditions of Northern Ireland’s folklore, language and music which the Armagh Rhymers are so renowned for among international audiences.”

The concert will be available from 5pm (Wednesday, September 21) for audiences within the UK and from 12pm for audiences in the Eastern time zone on the Library of Congress YouTube Channel or online.

The concert with an interview with Dara Vallely and Anne Hart can also be viewed on the Library of Congress Folklife Today blog.