AOP Star Tracker evenings are back with talk, dome show and stargazing experience! 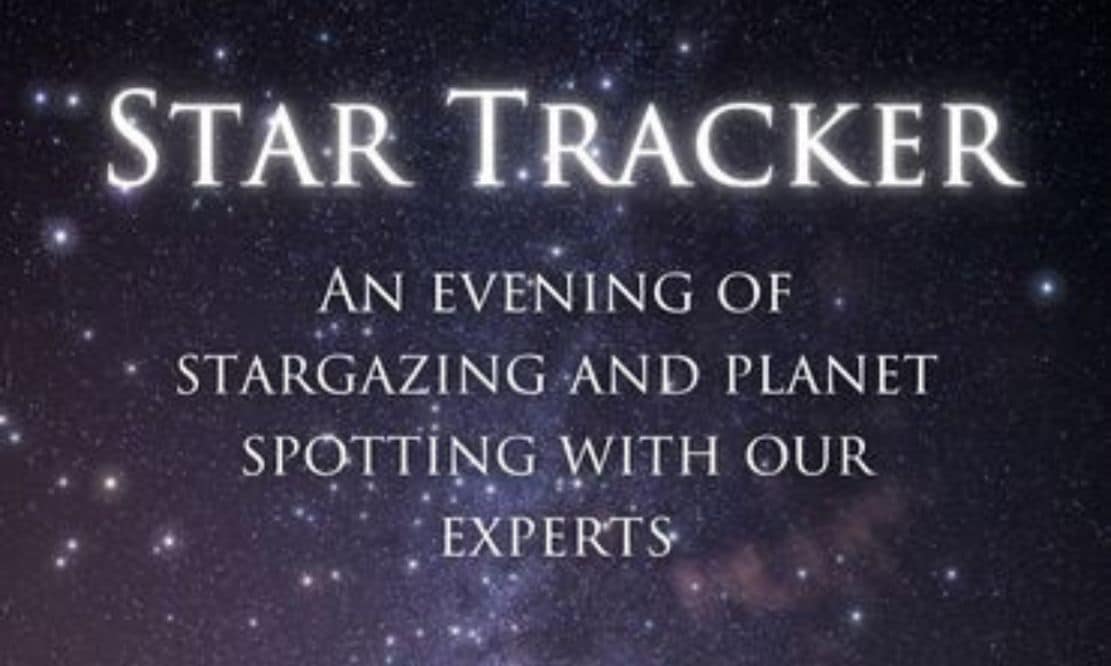 Leading astronomical research and education facility, Armagh Observatory and Planetarium is set to celebrate the 50th anniversary of NASA’s Apollo 17 Moon landing with a Star Tracker Evening on December 14th.

This is an immersive, historical documentary that showcases the achievements of the Apollo programme and what it took to put the first human on the Moon.

It introduces a new generation to the immense challenges that were overcome and will inspire them to become the explorers, designers, engineers, thinkers and dreamers of the future!

The event will include a talk, a Dome Show and stargazing. During the talk, visitors will learn about The Apollo Story by Paul Evans, IAA, IFAS.

This will be followed by a viewing of Armagh Observatory and Planetarium’s Dome Show, CapCom Go! The immersive, historical documentary will showcase the achievements of the Apollo programme and explain to visitors what it took to put the first human on the Moon.

The show will introduce a new generation to the immense challenges that were overcome to make lunar landings, previously the preserve of science fiction, a reality.

The event will conclude with an opportunity for stargazing through Armagh Observatory and Planetarium’s telescopes.

Sinead Mackle, Education and Outreach Manager at Armagh Observatory and Planetarium, says,” We are very much looking forward to welcoming visitors to our Star Tracker Evening.

“The wonder and awe of going back to the Moon is certainly still as strong as it was 50 years ago, and at Armagh Observatory and Planetarium, we can see that through the many questions asked by school pupils about the Moon landings, along with their intrigue about the current Artemis mission.

“We hope that this next phase of space exploration will help to inspire future STEM leaders across Northern Ireland and ROI.”

Apollo 17, which took place from December 7 to 19, 1972, was the final mission of NASA’s Apollo program. It was also the most recent time that humans have set foot on the Moon. During the mission, Commander Gene Cernan and Lunar Module Pilot Harrison Schmitt physically walked on the Moon, while Command Module Pilot Ronald Evans orbited above.

NASA’s current Artemis mission may see humans set foot on the moon once again in years to come. Its Artemis I mission made a triumphant return to Earth last weekend after more than 25 days in space.

The event is expected to last approximately two hours and viewing through the telescopes is weather permitting.