More than 50 people have been injured in attack 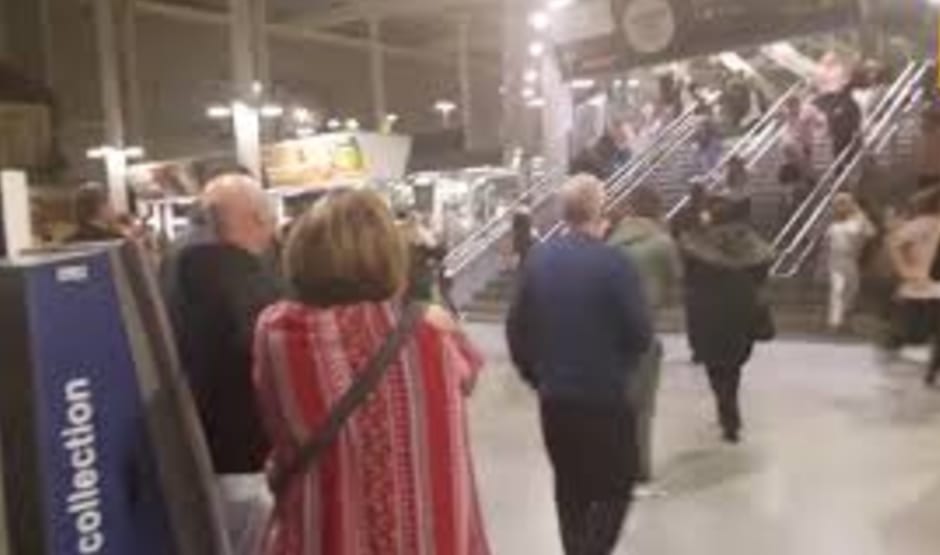 Twenty-two people have been killed following a suspected terror attack at a concert on Manchester on Monay night.

More than 50 people have also been injured following reports of an explosion at a concert by the US singer Ariana Grande.

The incident happened minutes after the singer performed her last song, around 10.35pm last night.

The attack, which took place in the foyer area of the arena, left hundreds of people fleeing in terror.

Greater Manchester police said they are treating the incident as a terror attack carried out by one individual who died at the scene.

Eye-witness Majid Khan, 22, said: “A huge bomb-like bang went off that hugely panicked everyone and we were all trying to flee the arena.

“It was one bang and essentially everyone from the other side of the arena where the bang was heard from suddenly came running towards us as they were trying to exit.”

Erin McDougle, 20, from Newcastle said: “There was a loud bang at the end of the concert. The lights were already on so we knew it wasn’t part of the show.

“At first we thought it was a bomb. There was a lot of smoke. People started running out. When we got outside the arena there were dozens of police vans and quite a few ambulances.”

The home secretary, Amber Rudd, who will attend this morning’s emergency Cobra meeting, has added to the tributes to emergency services:

“This was a barbaric attack, deliberately targeting some of the most vulnerable in our society – young people and children out at a pop concert.

“My thoughts and prayers go out to the families and victims who have been affected, and I know the whole country will share that view.

“I’d like to pay tribute to the emergency services who have worked throughout the night professionally and effectively; they have done an excellent job.

“Later on this morning I will be attending Cobra, chaired by the prime minister, to collect more information, to find out more, about this particular attack, and I can’t comment any more on that at the moment.

“The public should remain alert but not alarmed. If they have anything to report, they should approach the police.

“But I have two further things to add.

“The great city of Manchester has been affected by terrorism before. Its spirit was not bowed; its community continued.

“This time it has been a particular attack on the most vulnerable in our society. Its intention was to sow fear; its intention is to divide. But it will not succeed.”

Armagh, Banbridge and Craigavon Council Lord Mayor Garath Keating, said: “That’s just sickening … there are very few words to describe someone who would set out to inflict such devastation on anyone, let alone a group of young kid girls enjoying their childhood.

“Thinking of all my friends and family in my home from home this morning.”