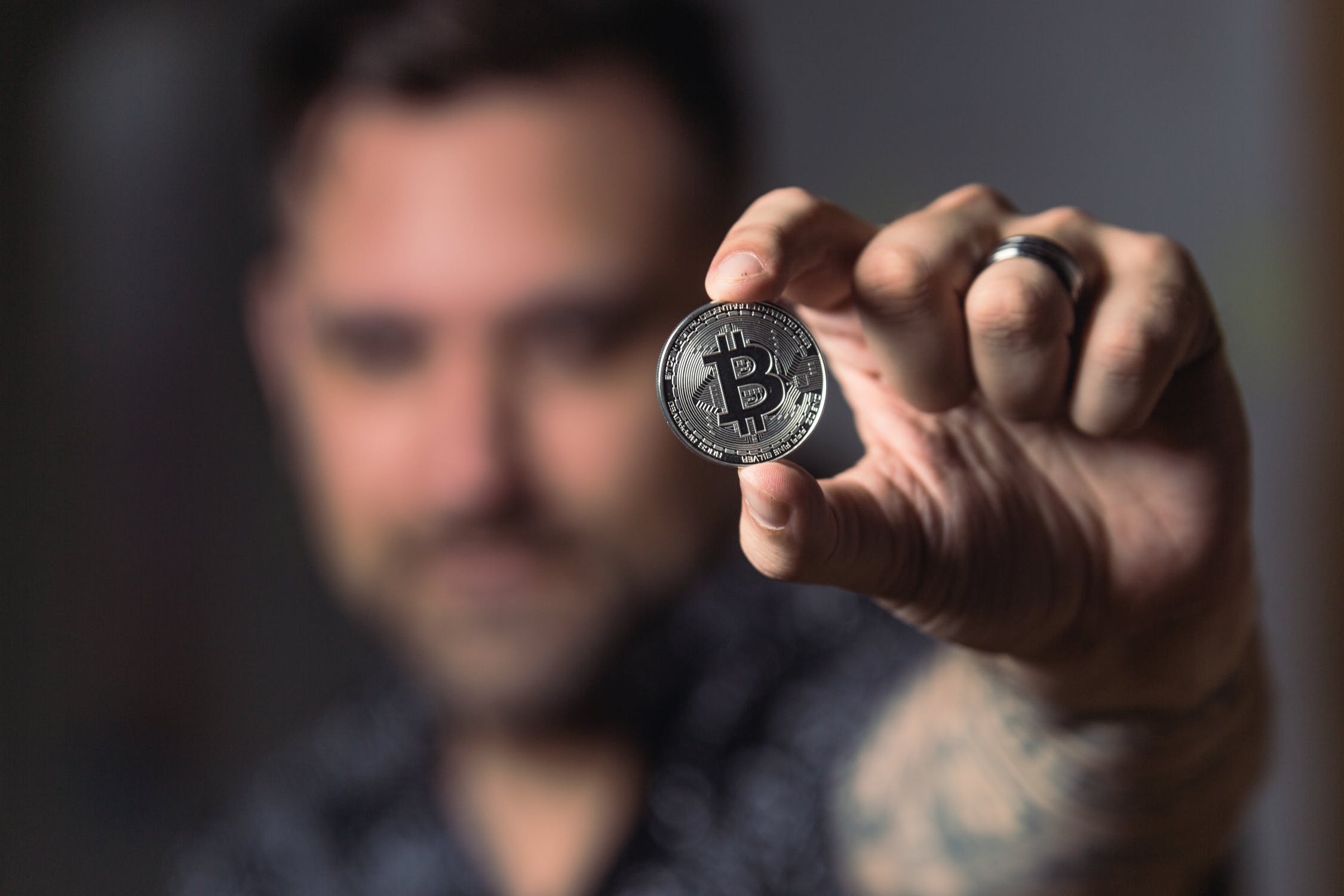 It is getting harder and harder for the world to ignore the rise of Bitcoin. For many years it was considered a novelty or an interesting idea, but few took it seriously as a potentially real currency. But now times are changing, and the world is waking up to the fact that cryptocurrency could replace traditional forms of money in the future. Bitcoin’s influence can already be seen across Northern Ireland, and businesses in Armagh that haven’t adopted it yet may need to soon.

The Bitcoin community in Northern Ireland is growing at a steady pace, with some dedicated publications regularly monitoring the currency’s progress in the country. There is also the Bitcoin Association Northern Ireland which has been going for the best part of a decade. It is known to have regional meetups at establishments that accept cryptocurrency. For example, in 2015 the first-ever get together for BANI was held at the Boden House Coffee Company in Belfast. The quaint café has allowed Bitcoin payments for many years and is run by Niall Maye, the editor of Coin Telegraph UK.

Currently, the large majority of businesses that accept or are involved with Bitcoin are in Belfast. Some of the companies in the capital offering Bitcoin transactions include Greenlawn Garden Services, Original Just Gents Barber Shop, and Farset Labs.

Outside of Belfast, there are only a couple of businesses that accept Bitcoin at the moment. However, this could be set to change in the near future. People’s opinions about Bitcoin are shifting, and its new highs in 2021 have shown that it could be about to go mainstream. For this reason, shops and services that get used to the cryptocurrency now could be well-prepared to deal with it when it becomes ubiquitous.

How Can Business Owners in Armagh Start Accepting Bitcoin?

The good news is that a lot of shops and businesses in the area are already in the process of making the transition away from physical forms of currency. Cashless transactions are on the rise, with people in the UK preferring card payments. This means that card readers are more prevalent in shops across Armagh than ever before.

The fact that bitcoin is easier to get hold of than ever before is significant as well. This is thanks to the availability of resources like Buy Bitcoin Worldwide helping people buy cryptocurrency by listing all the best exchanges. Sites such as this help curate and help the cryptocurrency easier to approach. When more people start purchasing Bitcoin, they’re going to want to spend it somewhere. Business owners can accept it by opening their own accounts and allowing customers to scan a QR code to make a payment.

As the country moves towards becoming cashless, consumers are enjoying the choice at the fingertips when it comes to payment methods. Along with Visa and Mastercard, there are other systems to choose from including PayPal and Neteller. These platforms have helped people get accustomed to the idea of new, digital payment methods.

Bitcoin may not have encroached on our everyday lives just yet in Armagh, but it could be right around the corner. Business owners who prepare now will be well-placed to deal with this potential future.