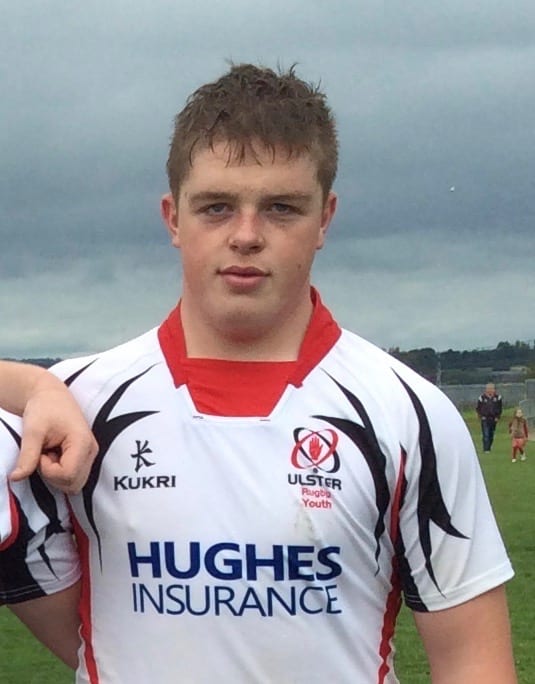 City of Armagh RFC are particularly pleased to announce that Paul Mullen has been included in the Tri-Nations (B Squad) for their Easter Tournament.

The club are very proud of Paul’s achievements to date and would like to take tis opportunity to thank the Club Youth Coaching Team who, as a unit, have assisted Paul through the High Performance Player Pathway. Michael Black, Ulster Age Grade Performance Manager, remarked that the Armagh under 18’s Youth Coaching Team had formed a strong link with the Ulster Rugby Academy and had been instrumental in assisting Paul gain National honours.

The club are aware that the Armagh under 18’s Fifteen are a particularly strong unit. Paul forms an intrinsic part of this team who gained a fantastic achievement when they won the under 18’s League Cup Final last Saturday defeating Letterkenny 11-8!