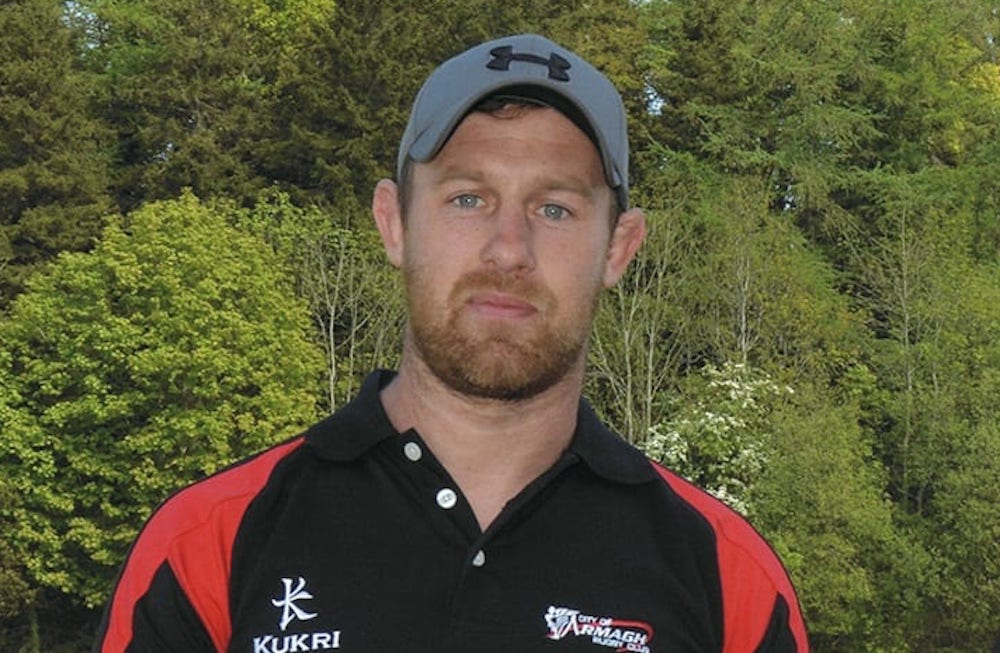 Richie Murphy, who will lead the young Irish internationals, will be assisted by Jimmy Duffy, who left his role as Connacht forwards coach last summer.

There he will be joined by former Ulster back-row Faloon and Mark Sexton, brother of Leinster and Ireland captain, Johnny.

Ireland U20s are due to begin their Six Nations at home to Wales on February 4.

Earlier this summer, the Armagh man was appointed Elite Performance Development Officer at the Ulster Academy, where he will be tasked with delivering the National Talent Programme in Ulster.

As well as a decorated playing career, Faloon continued his success on the sidelines, leading Armagh to three successive Bank of Ireland Senior Cup titles, as well as a Bateman Cup final during his time in charge.

He was also part of the coaching team that saw Royal School Armagh crowned joint-holders of the Danske Bank Ulster Schools’ Cup in 2020.