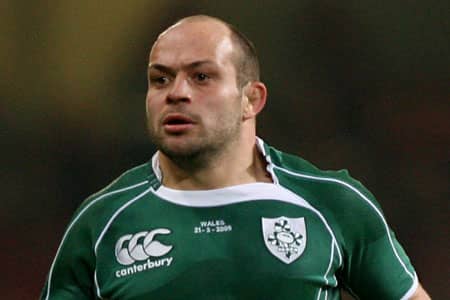 Co Armagh rugby ace Rory Best has been named as part of the team for the British and Irish Lions Tour.

The Poyntzpass man is one of 11 Ireland players in Warren Gatland’s 41-man squad.

The announcement was made live at noon today.

The team will be made up of 16 Englishmen, 12 Welshmen, 11 Irishmen and two Scots. Sixteen of the squad featured four years ago in Australia, while Alun Wyn Jones and Leigh Halfpenny also made the cut in 2009.

The team will be captained by Sam Warburton.

The full line-up is:

The tour gets underway in New Zealand on June 3.