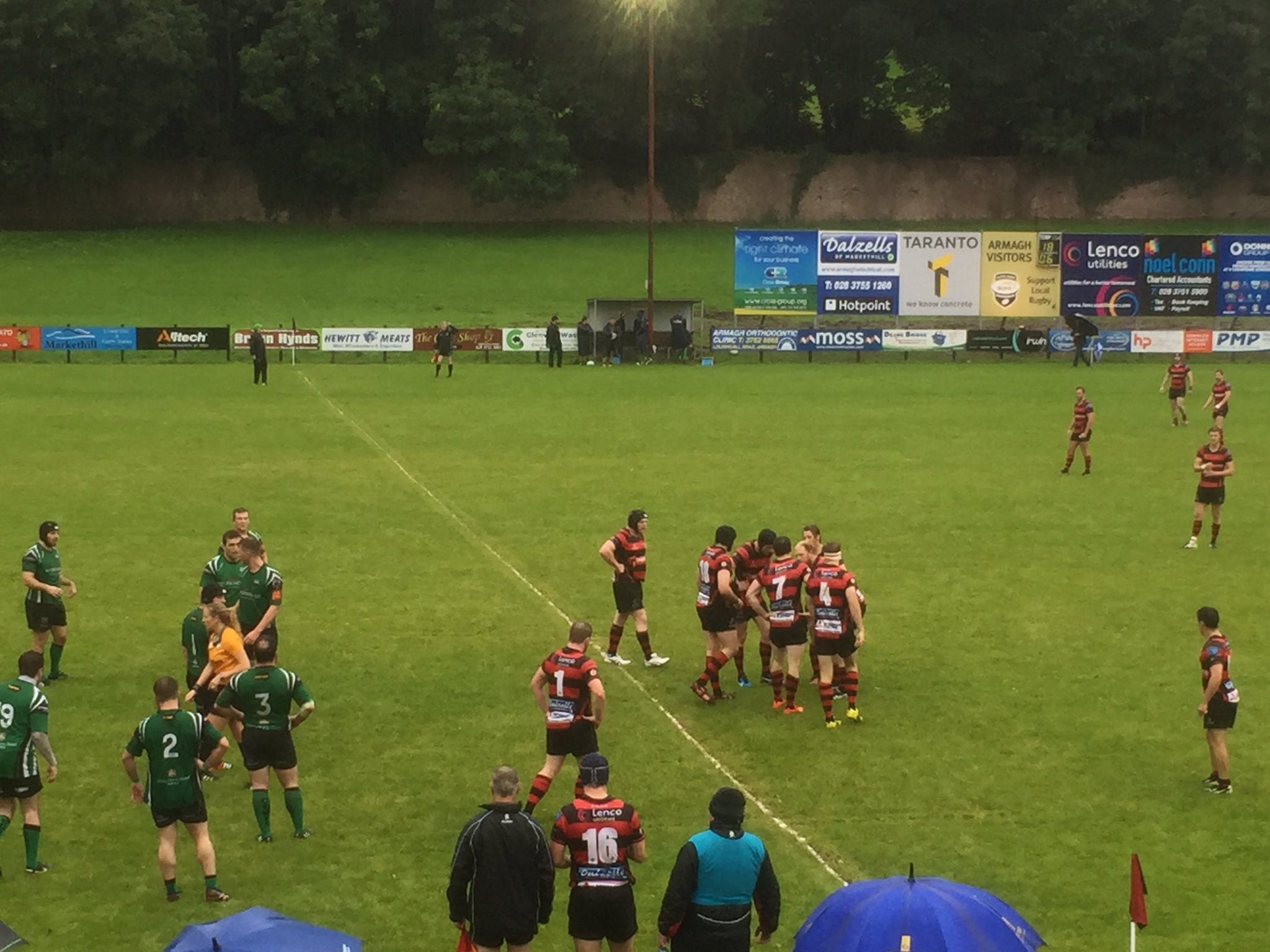 Armagh made it two wins from two in the Ulster Bank AIL Division 2B with a well-deserved victory over City of Derry at the palace Grounds on Saturday afternoon.

The home side were in a rich vein of form heading into the tie, whereas, City of Derry were yet to register a win this season.

City of Derry registered their first score of the game on 44 minutes but Armagh reacted well with a Chris Colvin try.

Another City of Derry penalty on 57 minutes was about as good as it got for the visitors who pressed the entire half but to no avail.

Armagh defended well and saw out the game to continue their impressive start to the season.