Game will be played under lights in Armagh on Wednesday night 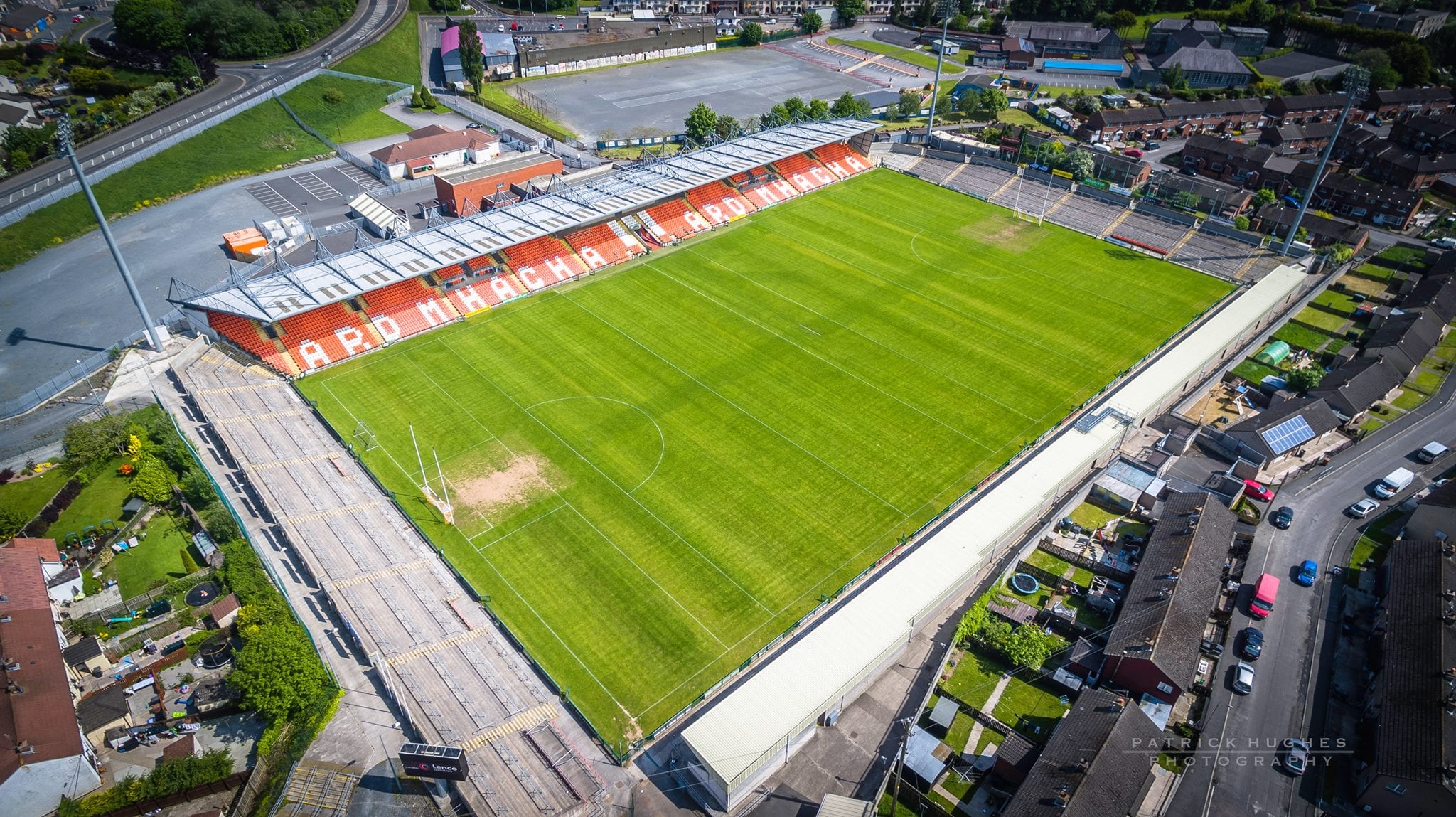 A Tyrone club championship tie will be played outside the county for the first time ever.

In an unprecedented move, Omagh St. Enda’s and Ardboe will face each other in the first round of the Tyrone GAA Senior Championship at the Athletic Grounds in Armagh on Wednesday night.

The original fixture was due to be played at the weekend but was postponed due to a bereavement.

The tie was postponed on Saturday following the sudden death of Charlie O’Donnell, whose son Conor is a member of the Omagh team, according to the Irish News.

The Athletic Grounds has been chosen as the most suitable venue given the floodlights and its ability to hold a large crowd, which this game is expected to draw. The pair have won 15 senior titles between them.

The winner will meet Greencastle in the quarter-final next Sunday.