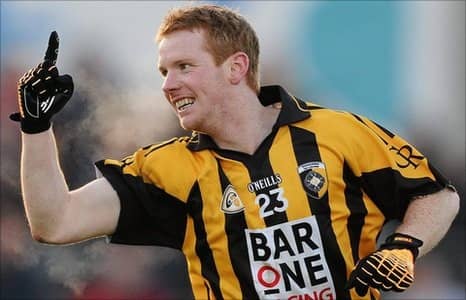 After a break of almost a month it was back to business on Sunday morning when Crossmaglen welcomed Whitecross.

From the throw in and with the advantage of a strong breeze it was Rangers who exerted the early pressure and all they had to show for their efforts was three points.

Cross also had three opportunities for goals which they did not avail of.

The county champions’ performance over the next twenty minutes was not great although they did  manage to score another three points against our opponents two.

On the resumption it was Whitecross who made the better start and within  five minutes had scored a goal and a point to reduce the deficit to a point.

These scores served as a wakeup call for the hosts and a well worked goal and a point put Cross’ back in the driving seat.

Rangers were now beginning to play good football, working well as a team, and over the remaining twenty minutes outscored the opposition by eight points to six to leave the final score Rangers 1 – 16 Whitecross 1 – 9.