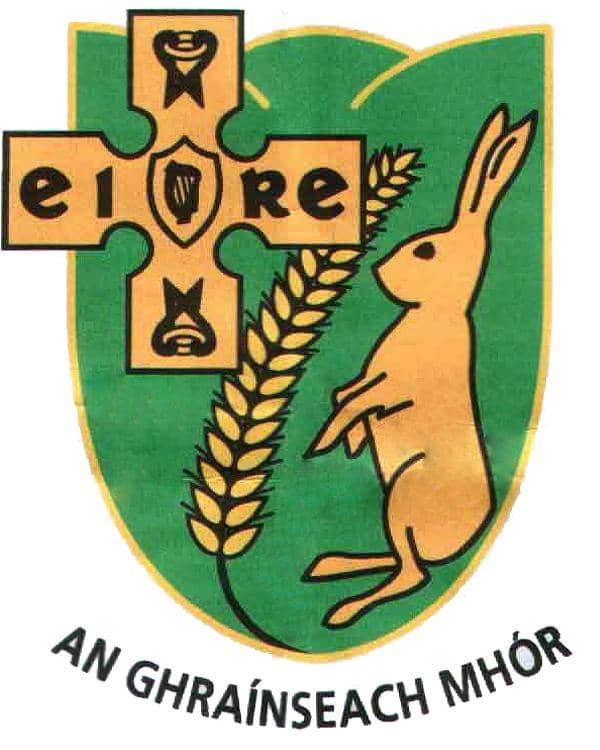 KILLEAVY faced Granemore at home on Sunday, with a win almost imperative for survival hopes.

The game turned into a disappointing affair for Killeavy. Despite a first minute goal from Ciaron O’Hanlon and a James Donnelly goal after 15 minutes to see Killeavy lead 2-1 to 0-3.

Killeavy then had a shocking second 15 minutes to see Granemore lead by 1-9 to 2-1 at half time.

The Killeavy discipline was shocking during this period.

In the second half, try as they might, Killeavy couldn’t repair the damage, and it went from bad to worse, as they were well beaten.

A defeat for Culloville was a welcome relief for Killeavy, meaning with one game left each, Killeavy have their noses ahead of Culloville, by virtue of the head to head result earlier in the season.

The other relegation candidates St Peters and St Pauls were in action in the championship this weekend. Both teams have three league games left, to Killeavy’s one.

St Peters were beaten by Wolfe Tones in the Intermediate Championship, while St Pauls won by two points against Eire Og , on a score of 2-12 to 1-13. Should St Paul’s finish below Killeavy, yet win the Championship, Killeavy would be relegated.