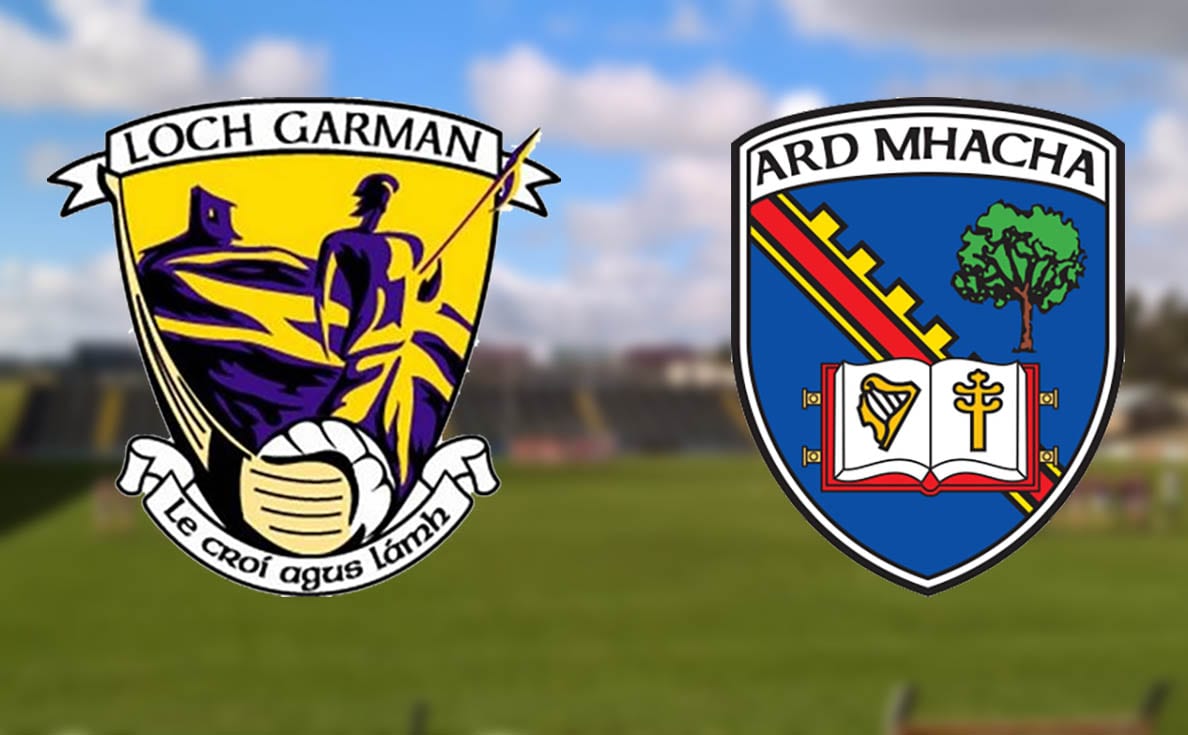 There was high drama in Wexford as Armagh suffered their first defeat of the league campaign after failing to register for the entirety of the first half.

The contest was effectively a dead rubber with Wexford already relegated and Armagh assured of their place in the league final next Saturday, but 10 unanswered points – nine in the first half from the hosts – looked like consigning Armagh to one of their most embarrassing results in living memory.

But an Andrew Murnin goal midway through the second half ignited what would have been one of the great modern-day comebacks as Armagh fell on their sword, losing by a single point after the referee had played six additional minutes at the end of normal time.

Only for the crossbar coming to Wexford’s rescue a minute from time, Armagh could have been travelling back north with all two points, but it wasn’t to be on this occasion.

The game, played under perfect conditions, saw Wexford race out of the blocks quickly. Despite their destiny already confirmed, they were keen to put on a show for the small band of loyal followers that turned out – the Armagh support was much greater.

The sun really shone on the ‘Yellowbellies’ in the first half, and it was Kieran McGeeney’s men who saw their fair share of bookings, with the referee dishing out three in the opening 35 minutes of play.

Paul Curtis and Donal Shanley were the main protagonists for the hosts as they raced into a four point lead in the opening 15 minutes.

And it could have been much worse for Armagh as some wayward kicking from Blaine Hughes allowed Wexford a clear sight on goal – however, the Carrickcruppen stopper made amends for the mistake with a fine save. The resulting 45′ was efficiently dispatched.

Wexford tagged on another two points to lead by eight on 21 minutes, and it was at this juncture that McGeeney and his backroom team deemed it time for a change. Charlie Vernon and Aidan Forker were brought into the fold.

Those changes seemed to stem the flow of Wexford attacks but it was Armagh’s wayward shooting that was causing the most concern; wide after wide registered.

Despite three additional minutes at the end of the half, Armagh were unable to register a single score – for one of the worst halves of football from the Orchardmen in a very long time.

Blaine Hughes was hooked off at the break for Patrick Morrison who had originally named in the starting 15 but it was Wexford that continued to defy their lowly league position. A Donal Shanley point put double figures between the sides two minutes into the second half.

Then came the huge cheer – if somewhat sarcastic – when Armagh finally registered their opening score of the game, almost 42 minutes into the match. It came from the majestic boot of Aidan Forker who made the score himself, sauntering in from out the field before teeing up onto his left for a fabulous score.

MacÍomhair popped over another score but the opportunity for a goal was on for the visitors but Conor Carty had other ideas with a splendid close-range block.

Then came the bit of luck Armagh desperately needed. A long high ball landed on top of Murnin who palmed it down to Gavin McParland who rattled the post – Murnin, though, was on hand to follow up and bundle across the line.

Four more points in quick succession from McParland (3) and Niall Grimley reduced the arrears to just the single point with seven minutes of normal time remaining.

However, Wexford continued to disrupt the play with slow methodical passing and the odd taste of cynicism thrown in for good measure. Andrew Murnin rattled the crossbar in the 70th minute when a point was on. The ball rebounded out to safety from a Wexford perspective.

A frustrated Grimley saw black late on and a late flurry of wides consigned Armagh to their first defeat of the season.

If they are to replicate that first half performance, Armagh’s Ulster championship campaign may be short-lived once again.

Division Two beckons next season but a league final against either Longford or Fermanagh awaits them next Saturday at Croke Park.