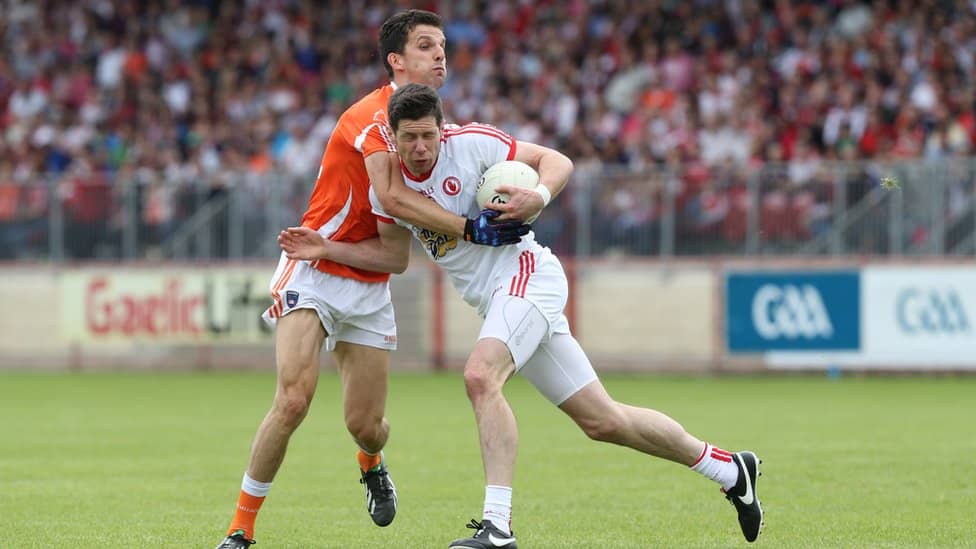 Armagh will begin their 2015 Ulster Championship campaign against either Donegal or Tyrone.

The beaten All-Ireland finalists and reigning Ulster champions will face Tyrone in the preliminary round next May.

Kieran McGeeney, taking charge of his first championship game as Armagh manager, will be relishing the chance to face either side.

Traditionally Armagh-Tyrone games have been heated affairs. The Orchard county knocked Tyrone out of this season’s championship with a comprehensive four-point victory in the qualifier series in Omagh.

However, Armagh were shown the door by Donegal this year – their other possible opponents next summer.