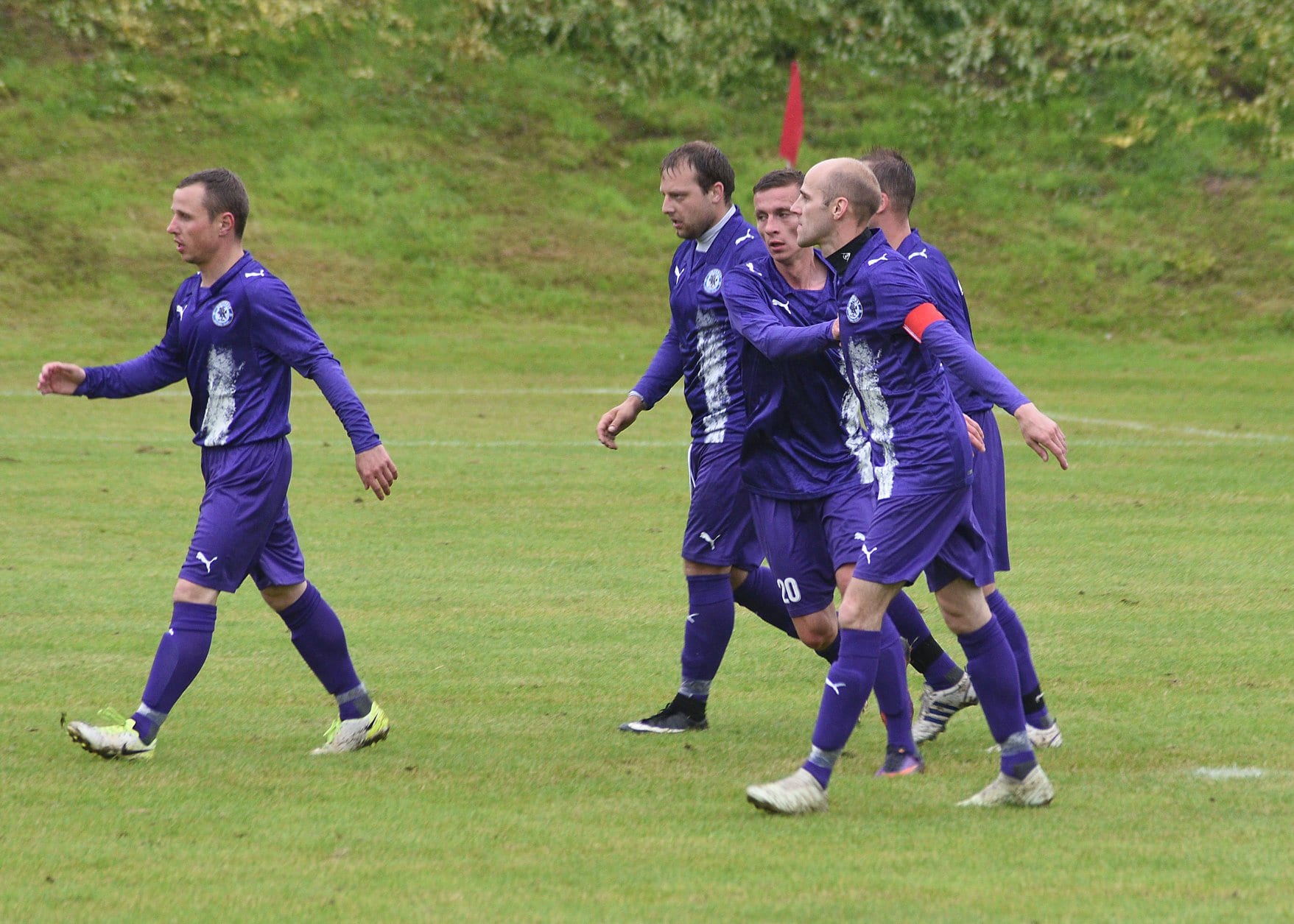 The 2019 Armstrong Cup got underway on Monday 8th July when Tandragee Reserves played United LT. Tandragee Reserves started the brighter and after three minutes Jason Freeburn placed the ball in the left hand corner of the net from twenty yards to give Tandragee an early lead (1-0).

Within four minutes United LT drew level when Marius Zankauskas scored (1-1). Both teams were creating lots of chances and in the twenty-ninth minute Evaldas Pouilaitis hit a great shot from twenty five yards to the right hand corner of the net to give United LT the lead (1-2).

Six minutes later the lead was extended when a well taken free kick from the edge of the box by Paulius Smoryginas gave the Tandragee keeper no chance (1-3).

A minute before half time Scott Walker scored a header after a good cross from the right to narrow the gap for Tandragee Reserves. Half time 2-3.

The second half started with some early pressure from Tandragee Reserves who were pushing for an equaliser but they were further set back when a mix up between Mark Baird and Matty Freeburn (Tandragee goalkeeper) over a pass back led to an own goal by the Tandragee defender(2-4).

Ten minutes into the second half Evaldas Funikovas received a yellow card for a dive in the box.

Tandragee continued to push to get back in the game but were foiled by good saves from Bertasius. Twenty minutes before the end United LT decided to make a change and Ramanciusksa was replaced by Rimkumis.

With a minute to go Tandragee Reserves got a goal when Michael Allen got on the end of a good cross from Jack Magill but it was too little too late and United LT go through to the quarter finals.