Good day at the office for Armagh City! 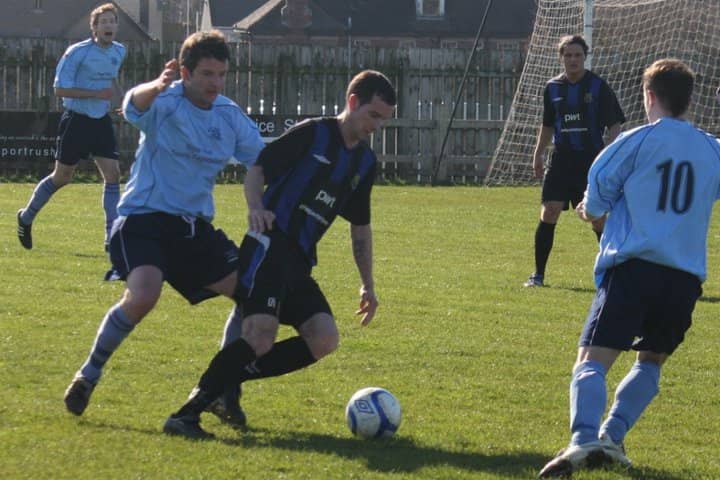 IT was well worth the journey for Armagh City on Saturday as they put in a much superior performance to see off the challenge of Chimney Corner.

Goals from Shea McGerrigan, Ultan Lennon and Stephen Murray in the first half really had this fixture wrapped up as a contest.

And a rampant afternoon of scoring was finished off in the second half with a late penalty from Dale Montgomery.

It was a convincing Championship 2 victory for the young City side and one which will bolster the spirits of the Holm Park faithful.