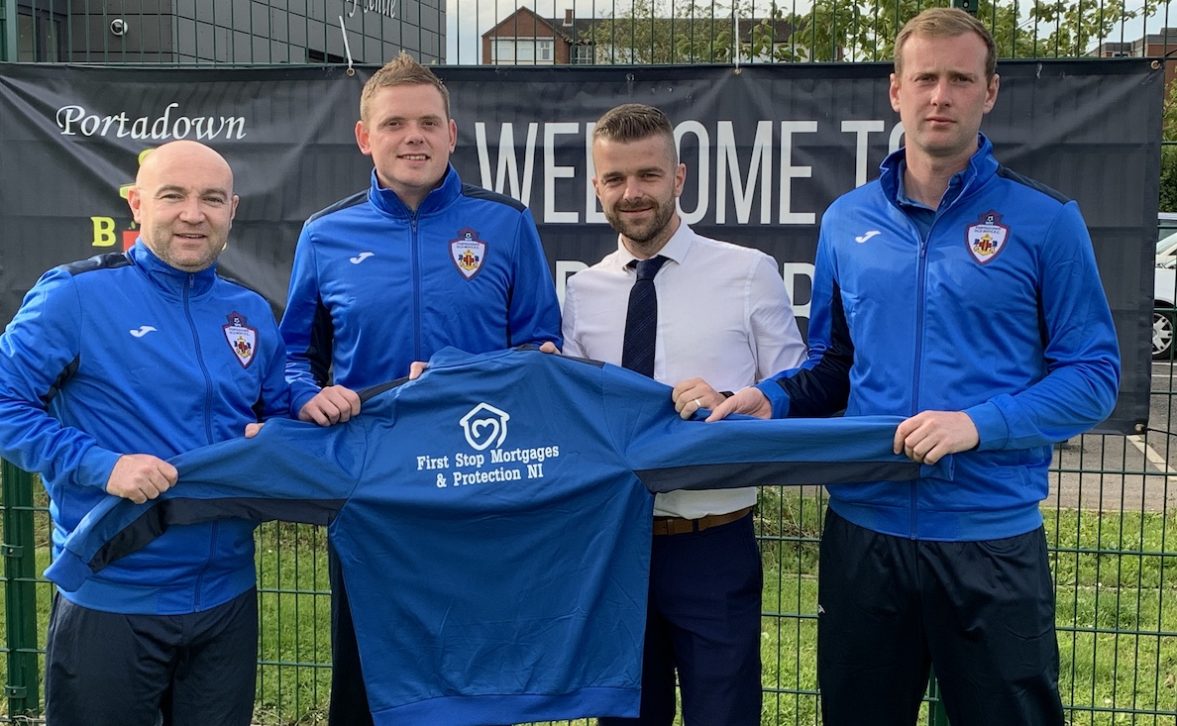 Portadown BBOB were unable to follow up their impressive opening day win away to Banbridge YCOB, losing out to Hill Street on Tuesday night.

The Lurgan visitors are now only one of two teams with six points from two games.

Following a bad start to the game BBOB found themselves two down after just five minutes with Hill Street capitalising on some defensive mistakes.

Very few chances came throughout the first half with both teams cancelling each other out, until a goalmouth scramble in the Hill Street box saw Andrew McCandless slot home to get one back before the break.

The second half was no different to the first with both teams matching each other in open play until Adam Kidd broke through the Hill Street backline only to blaze his shot over the bar.

With the old boys getting on top of the opposition Josh Mathers found himself one-on-one with the Hill Street ‘keeper where he smacked the post with his shot.

The visitors added a third from a corner in the 85th minute, which was enough to see them back up the A3 to Lurgan with all three points in the bag.

Portadown BBOB would like to put on record their thanks to their club sponsors this season: Flamin’ Grill, First Stop Mortgages and Protection NI. 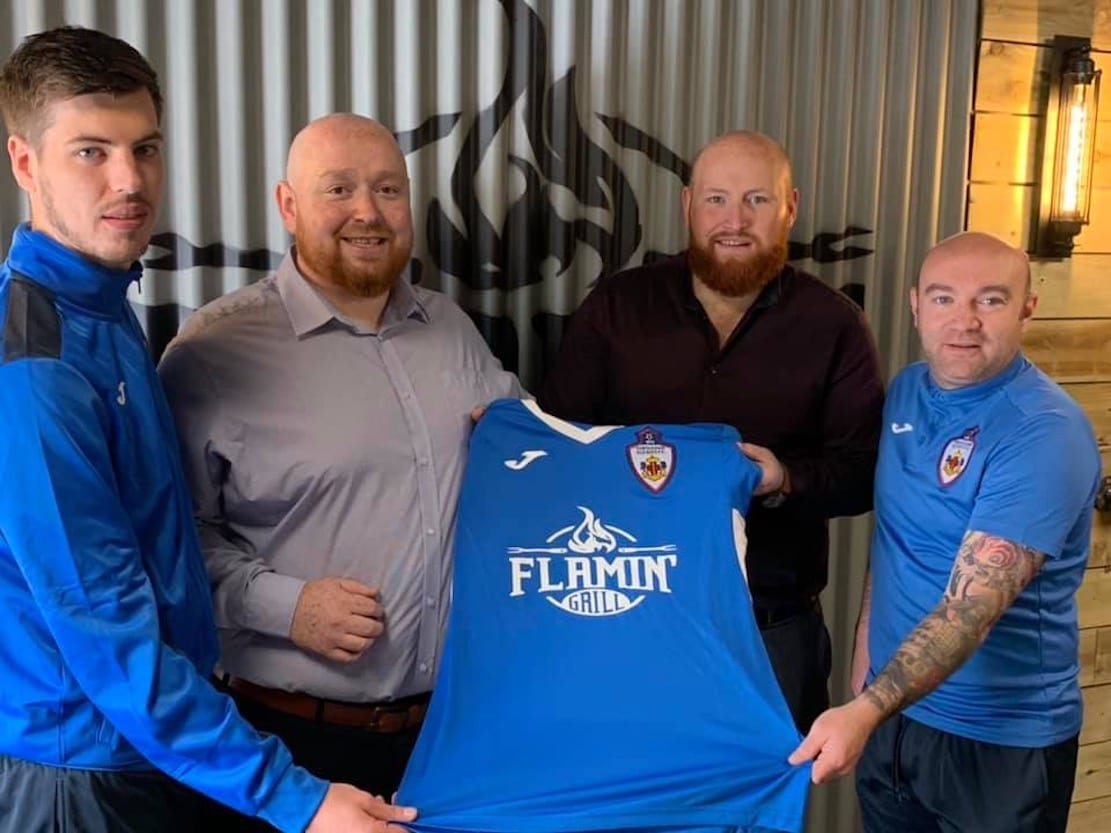