Michael Loftus: The ‘advisor’ keeping an eye on the man in the middle 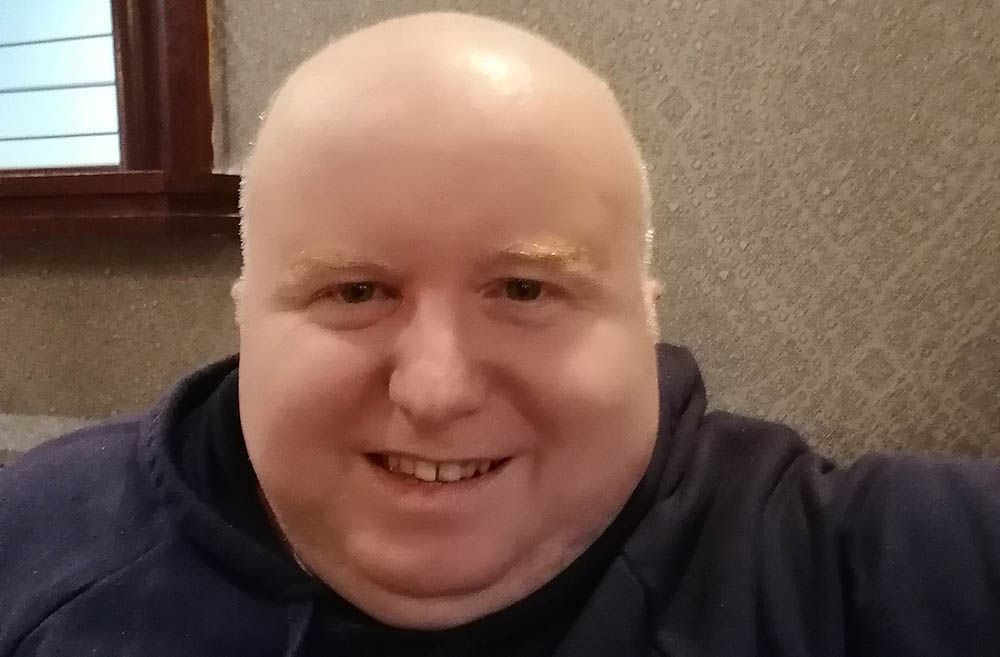 Michael Loftus was just 16-years-old when he began his refereeing career.

That was over 25 years ago when he played football and hurling in his native Dublin and stepped in to referee sometimes underage games but often standing up to men, a lot older than him.

When he married a Bessbrook woman, Michael settled in Mullaghbawn and by then he was an established referee, featuring in games at every level.

He may have shared his name with another famous Mayo man, but it was this Mick Loftus whose name even became known in the US, where, after a chance meeting he ended up as the man with the whistle in the biggest GAA tournament in the States.

Many of you will know his face, either viewed from a stand in some Armagh club, Ulster or Inter-county game in either code, or from the pitch itself as a player or manager.

These days though it’s the referees, not the players who Michael is keeping is eye on.

Unlike in other sports where the term ‘assessor’ is used, Michael is now a referee advisor.

Every Ulster game and above has an advisor watching the referee’s performance.

Unlike those involved in the game and supporters, his is an unbiased, by the book view, based purely on decisions made and appropriate interactions with the other officials and players.

The purpose is to help referees improve, not to criticise, but to inform and impart knowledge based on an in-depth understanding of the rules of the game.

Michael loves his job, and for this week’s podcast he explains the intricacies of refereeing, how his career evolved, the challenges and joys of the job and why it’s a role that more people should consider.