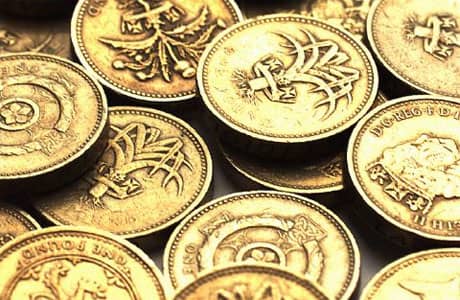 Ratepayers could be hit with an increase of more than four per cent next year – and it’s from factors beyond the ABC Council’s contol!

A series of financial issues for Armagh City, Banbridge and Craigavon Borough Council – and indeed other local councils – look set to bite into budgets.

And some serious belt-tightening will be required if the rates estimate is to be kept to a manageable level for ratepayers – while covering the cost of essential services.

The council will be required to strike a new rate for the 2016/17 financial year before February 14 next year.

And to work to that end, it was agreed to establish a rates estimates working group, the first meeting of which is expected to take place before the end of November.

When the council’s Governance, Policy and Resources Committee meets in Armagh this Wednesday night, October 7, Head of Finance Graham Coulter will be present a report highlighting some of the cost pressures facing the ‘super-council’ next year.

And in November, an overview of the current cost pressures will be presented along with some outline proposals of how these will be addressed.

A number of cost pressures have already been identified and, whilst more detailed work has started to establish the exact cost of these, a high level estimate has been put together to give the Council an idea of the budgetary pressures on next year’s rates.

It will lose £500,000 as a result of cuts in Government grants, another £500,000 through pay inflation and £1.1 million as a result of increased National Insurance contributions.

There would be a further £300,000 in revenue costs arising from capital expenditure and single status.

Mr Coulter, in his report, will inform councillors: “If the council was to do nothing else but to increase its budgets to cope with these unavoidable costs, then it would be facing a rates increase in excess of 4%.”

A number of recommendation will go forward and it is hoped to adopt several principles to minimise the impact.

Council officers would be tasked with finding efficiency savings from their budgets to offset the unavoidable cost pressures listed. They would also be expected to absorb any other current cost pressures within the totality of their current budgets.

Any service development proposals would be made on a cost neutral basis, and payroll budgets increased in line with the anticipated pay increase;

Non-payroll budgets would not be increased, which would be a real terms reduction.