Woman who stole Ribena, ham and Bacon Fries from Tandragee store lands up in court 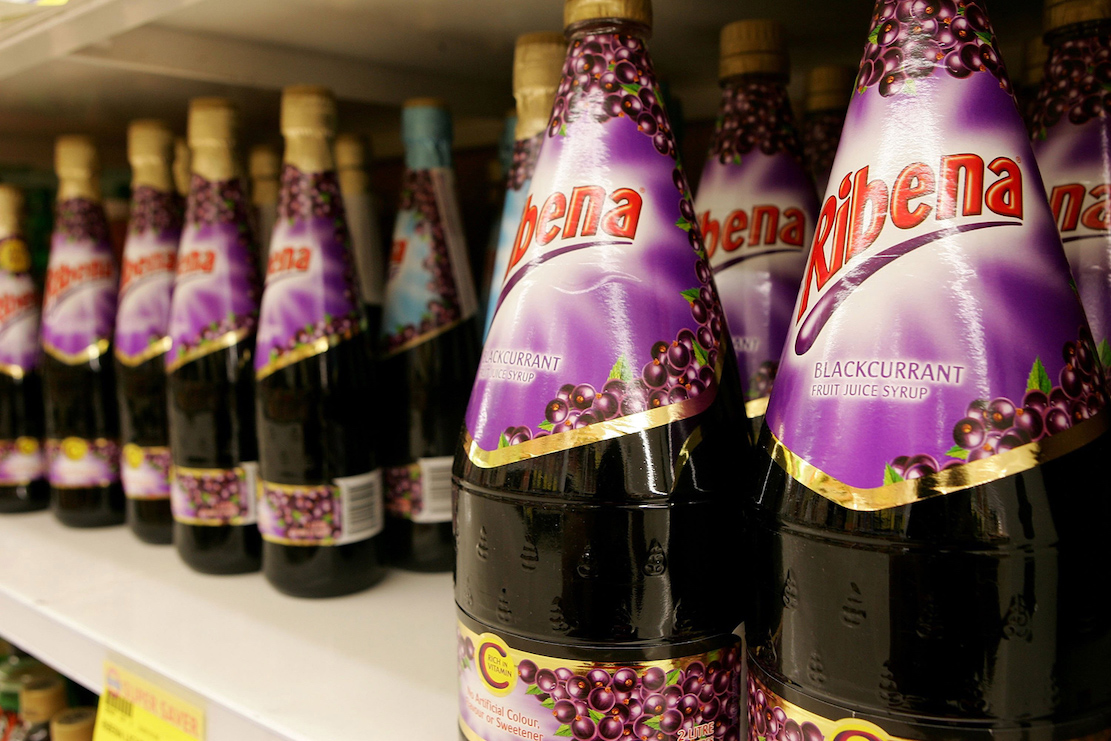 A woman who stole Ribena, ham and Bacon Fries has been sentenced to 18 months probation.

Lisa Cash, of The Glen in Coalisland, Co. Tyrone pleaded guilty to theft at Armagh Magistrates’ on Tuesday.

It was heard that at around 7pm on May 15, of last year, police received a report of a theft from Supervalu on the Portadown Road, Tandragee.

The first, who has not been identified, went to the off licence and concealed a number of bottles of alcohol in her clothes.

Cash was identified as the second female, she was seen stealing Bacon Fries, ham and Ribena.

Both women left the store without making any effort to pay for the goods.

The defendant was subsequently arrested for the offence and gave a no comment interview.

It was heard that the total value of the goods stole was estimated at £21.04.

Defence barrister Conor Coulter informed the court that the items taken by his client came to around £7.

He stated: “The problem Ms Cash has is she is in breach of suspended sentence, she is willing to engage with probation to avoid custody.

“She has recently moved in with her aunt who has a zero tolerance when it comes to alcohol”.

District Judge Mark McGarrity said: “You have committed this offence in breach of two suspended sentence but given you positive pre-sentence report and what you have been through I am not going to invoke those today”.

Cash was sentenced to 18 months probation and ordered to pay compensation of £21.04.