Woman awarded £28,000 after being sacked from Co Armagh firm for being pregnant 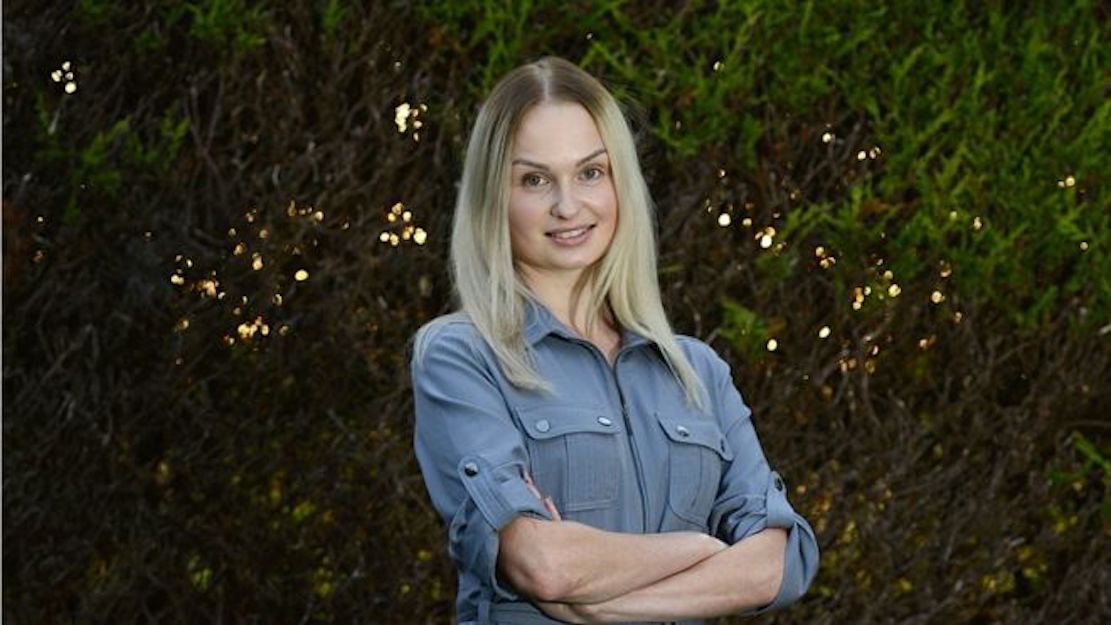 A young woman has been awarded almost £28,000 after she was sacked from a Co Armagh firm for reasons linked to being pregnant, a tribunal has found.

When Laura Gruzdaite told her employer that she was pregnant and showed him the letter for her first ante-natal appointment, she probably didn’t expect it was the start of a chain of events that would lead to her losing her job.

The Industrial Tribunal found unanimously in Ms Gruzdaite’s favour and awarded her £27,917.60.

When Laura and her husband started work at McGrane Nurseries Ltd, Tandragee, in January 2018, she was given a blank contract to sign, specifically with no start or end dates.

She believed she was coming to Northern Ireland for a permanent job but at no point was she told that this was to be a seasonal job.

When Laura announced her pregnancy and showed the appointment letter for her first ante-natal appointment to one of her managers on September 14, 2018, he forgot to tell the other manager about it.

She was called in to a meeting on September 18 with both managers to explain why she had not been at work.

She also told a manager on October 8 about a later scan appointment on October 10 and she was called in to a meeting about her absence on October 11.

The Tribunal found that Laura was unjustifiably questioned about her absence on September 14 and October 10, 2018 when she had in fact told her manager that the purpose of her being off was for ante-natal appointments.

The employer accepted that they failed to pay Laura for her time off attending the ante natal appointments.

The Tribunal found that a manager was less friendly to Laura after she announced her pregnancy.

On October 10, while Laura and her husband were at that ante-natal appointment, their employers held a meeting at which a group of seasonal workers were given one week’s notice of termination.

The couple were subsequently called in to meet with their employers on October 12 and were informed of their dismissal.

Other seasonal workers were kept on by the employer and carried out the duties previously performed by Laura.

On that day, her manager said to her: “You will need more days off for your pregnancy doctor’s appointment…you already skipped work on Wednesday when you had your ultrasound scan.”

At Tribunal, Laura said: “On that day I got very upset because both of our contracts had been terminated.

“We were waiting for our child to come into this world but both of us were unemployed and had no additional income.

“When I returned to my place of work following this conversation, I felt nauseous, my hands were shaking, and I felt a dull pain and a stretching sensation in my stomach.”

The Tribunal found that ‘a decision was made to terminate the claimant’s contract by choosing her to leave earlier than others because she had been on ante-natal appointments and would be going on more appointments’.

The Tribunal found the decision to terminate the claimant’s contract was tainted by discrimination in that it was connected to her pregnancy and consequently her dismissal was both unfair and an act of unlawful discrimination.

Dr Michael Wardlow, Chief Commissioner of the Equality Commission, said: “It is dispiriting that we are at Tribunal once again supporting another case of pregnancy discrimination.

“I’m afraid this is still all too common and in spite of the legislation being in place for more than 40 years, some employers still seem to be unaware of the law and the consequences of breaching it.

“Of those, consistently the largest number, around 22% of the total are about pregnancy and maternity discrimination.

“Laura Gruzdaite was 20 weeks’ pregnant at the time she and her husband were dismissed. They had arrived in Northern Ireland ready and willing to work and have started to make their life here.

“Laura’s husband has since found other work and she is caring for their baby.”

Laura Gruzdaite said: “I have suffered a lot of stress following my dismissal from work and had to seek help from my doctor I was very worried that the stress could cause complications or even a miscarriage.

“We were in a very bad situation for a time and it is a great relief to me to have this all finished. I am very grateful to the Equality Commission for helping me.

“No woman should lose her job because she is pregnant and it is important that women challenge such treatment.”

A spokesperson for McGrane’s Nurseries said: “We acknowledge the findings of the Equality Commission. We have engaged the services of a professional HR company who are assisting us, along with the Equality Commission, in implementing a series of policies and practices to ensure we meet the highest standards in relation to the issues highlighted in the judgement of this case.

“This situation should never have occurred. We apologise to Laura for the upset caused to both her and her family and hope that this ruling will allow them to move forward.”