Tayto takes first bite out of popcorn market and snaps up London snack company too! 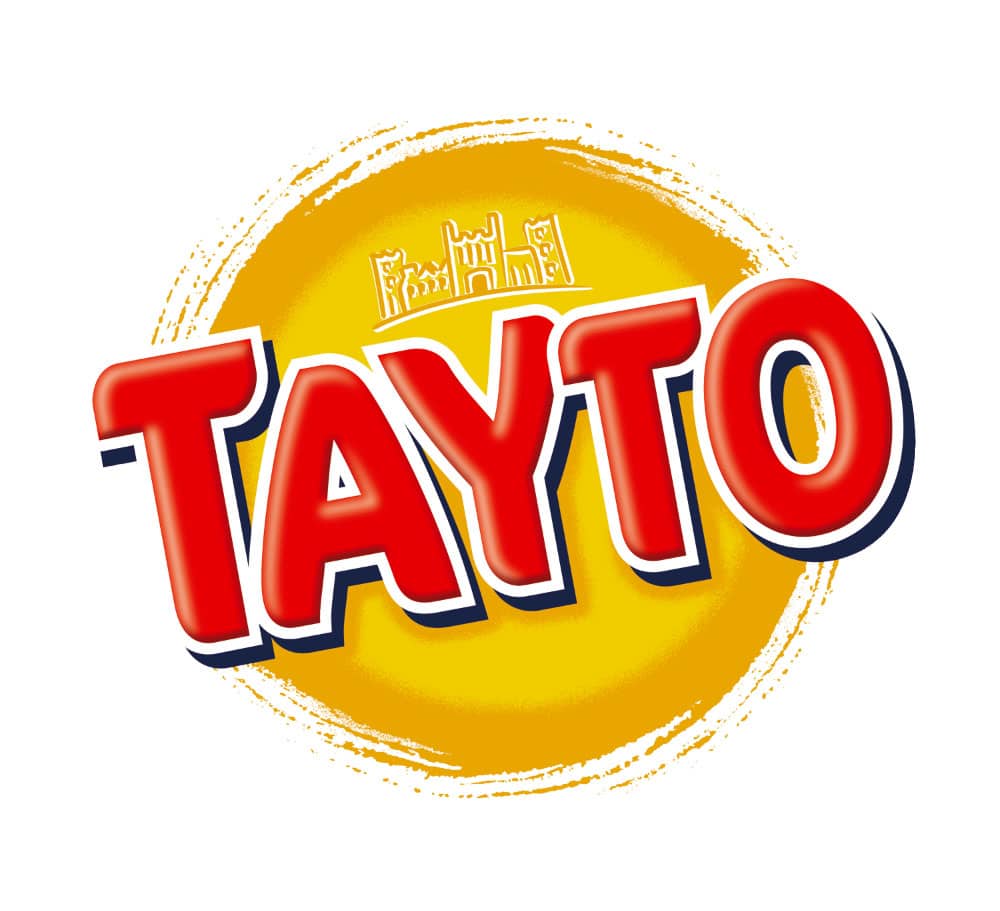 Co Armagh crisp and snack giant Tayto has taken another major bite out of the market.

The family-owned Tandragee company has bought into its first popcorn manufacturer.

It now has a 75% share of Portlebay Popcorn, which is based at Plympton in the south of England.

The business went into administration six days ago, with Sainsbury’s among the main supplier of the popcorn brand.

Tayto has also just bought Tavern Snacks, based in London, as part of the expansion of the company announced today (Monday).

Tavern’s core clientele to date has centred on the licensed trade mostly around the English capital.

It’s product mainstays are crisps and nuts but other pub favourites – including pickled eggs – also feature.

Tayto’s chief executive Paul Allen said the company was impressed by the innovation and enthusiasm of the team at Portlebay, where flavoured popcorns will be the main focus.

The Co Armagh based company is already producing crisps under the Tavern brand at Tandragee for sale around London.

Tayto – which is owned by the Hutchinson family – now has five sites across the UK, with its headquarters at Tandragee.

Collectively, they produce in the region of five million bags a day across the various locations.