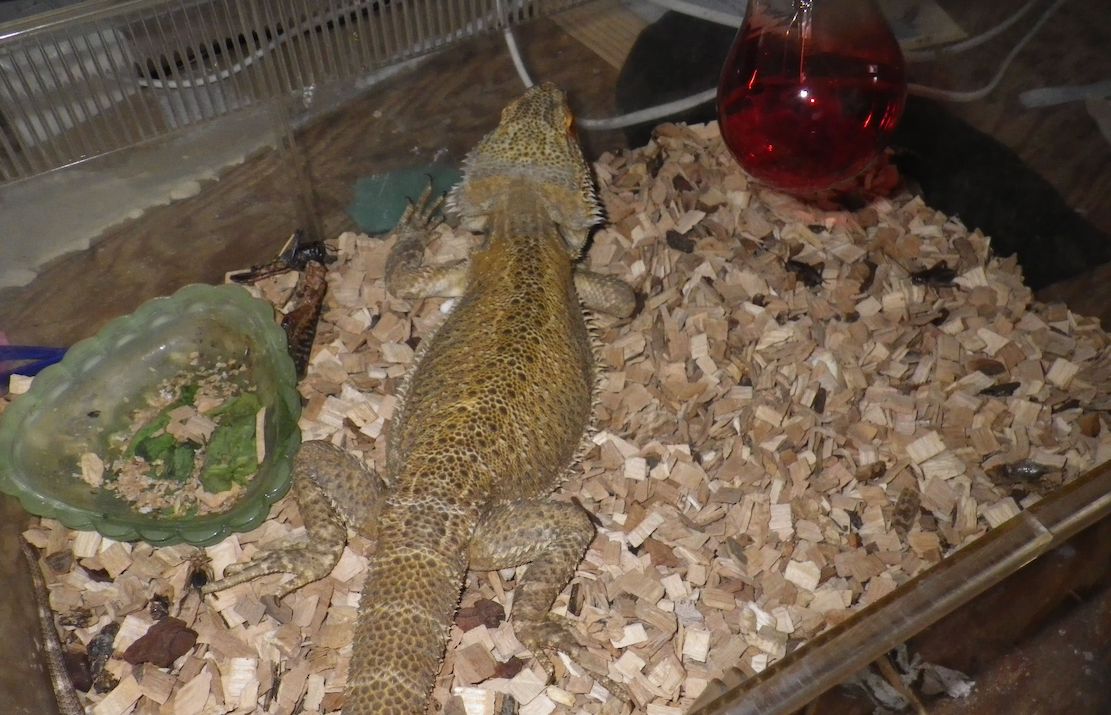 A Tandragee reptile owner has been ordered to pay almost £2,100 in legal fees for a series of animal welfare offences.

Aaron Hobby, of Wayside, who was convicted of failing to ensure the welfare of a number of reptiles in his care, has been ordered to pay just under £2,100 in legal fees and care costs in addition to a £100 fine and a £15 offender’s levy.

The defendant whose case was heard at Armagh Magistrates’ Court on September 21, also received a five-year disqualification from keeping and owning animals.

This ruling has paved the way for Armagh City, Banbridge and Craigavon Borough Council to recoup costs incurred in securing a successful conviction.

A milk snake, a gecko and a bearded dragon were among the reptiles found in poor conditions when Animal Welfare Officers visited the defendant’s property in August 2017.

The reptiles were taken into the care of Council after a veterinary surgeon assessed them as being likely to suffer.

In particular, the bearded dragon – a cold-blooded reptile which originates from warmer climates and requires artificial heating to remain healthy when kept in captivity – was being warmed by a red bulb, exposing it to serious risk of injury.

Speaking about the case, a council spokesperson said: “The Welfare of Animals Act (NI) 2011 gives us the powers to prosecute anyone who neglects the needs of exotic as well as domestic animals.

“The substantial financial penalty imposed in this case is a positive outcome as it goes much further in sending out a clear message that those who fail to properly look after animals in their care may face more severe punishments.

“The conditions, in which these reptiles were kept, fell far short of what is acceptable.”

The council’s Animal Welfare team will fully investigate all cases of neglect and cruelty and take formal action where necessary. To report cases, call 028 3751 5800 or email animalwelfare@armaghbanbridgecraigavon.gov.uk