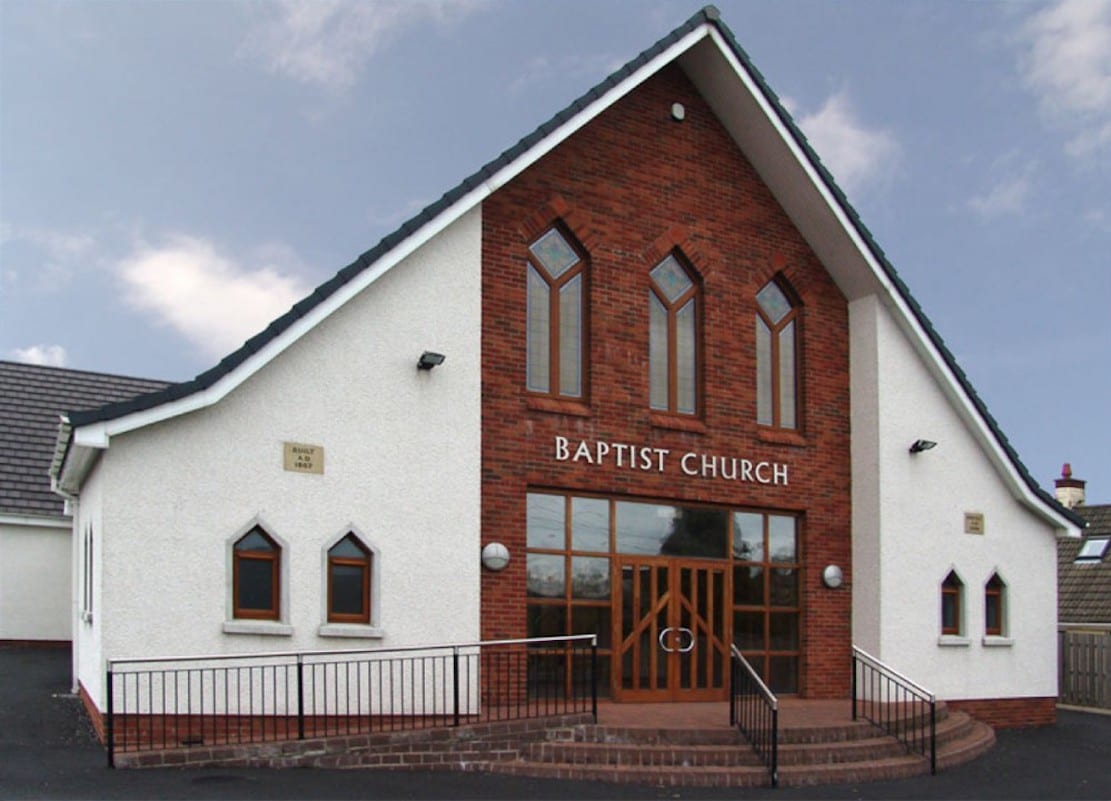 DUP Upper Bann MP Carla Lockhart has claimed a case of PSNI double standards over the “haste” employed in taking action in relation to a Co Armagh church over alleged Covid breaches and those attending the funeral of veteran Republican Bobby Storey.

Police confirmed yesterday (Tuesday) that a file was being prepared for the Public Prosecution Service.

Sunday services took place at Tandragee Baptist Church against specific regulations directed by Stormont that no such services should be held during the two week circuit-breaker, which ends tomorrow night (Thursday).

Pastor David Patterson, writing on Monday, set out his reasoning in a platform piece for the Belfast News Letter.

“God has never entrusted to the civil magistrate the authority to legislate concerning the worship of God.

“To resist the civil magistrate because it overstepped its authority is not something one takes lightly, but with the help and strength of the Lord, we must.

“It is easy for Churches to pay lip service to the great basic principle that ‘our sole rule on all matters of faith and practice is the Scriptures alone’, but quite another thing when tested and tried, to refuse to bow to the ungodly authority of the civil magistrate. Christians have no duty or obligation to obey the civil magistrates in any matter that would cause them to sin against God.”

The role of the police in referring the matter to the PPS has angered Upper Bann MP Carla Lockhart and raised serious questions, she says, for the Chief Constable.

The DUP representative has questioned the approach of the PSNI to investigating alleged Covid-19 regulation breaches, in light of the “speed at which action is being taken towards members of Tandragee Baptist Church compared to those attending the Bobby Storey funeral”.

Said Ms Lockhart: “When anyone considers the approach the PSNI is taking to the alleged Covid-19 breaches at Tandragee Baptist Church or Helen’s Bay or Belfast City Hall in comparison to the Bobby Storey funeral, they will be shocked at the double standards.

“The Chief Constable has openly admitted that the threat of public violence and disorder dictated the policing response to the Storey funeral. It is humiliating that the enforcers of law and order in Northern Ireland should bow to such a threat. It simply emboldens the arrogant attitude of those who organised the Storey funeral.

“Violence or no violence, no-one acts outside the law or else we would have a society of anarchy.

“Against such a background, those gathering for private prayer at Tandragee Baptist Church were subjected to a police visit and a speedy investigation into alleged breaches.

“The law is the law. Everyone must be equally subject to the law but it would seem that not everyone is equal under the law in Northern Ireland. Those who carry with them the threat of violence get seven months to think about their actions whilst everyone else is marched to the nearest police station without discussion.

“Our Policing Board members have been holding the Chief Constable and his team to account for this. The Chief Constable would do well to listen to the concerns being raised by our team because confidence in the police is fast becoming the most critical casualty of all of this.

“Many are now watching with interest to see the outcomes of these investigations.

“If it is the case that only easy targets are subjected to PSNI action, then the police leadership will have seriously damaged their credibility in the eyes of law-abiding people.”