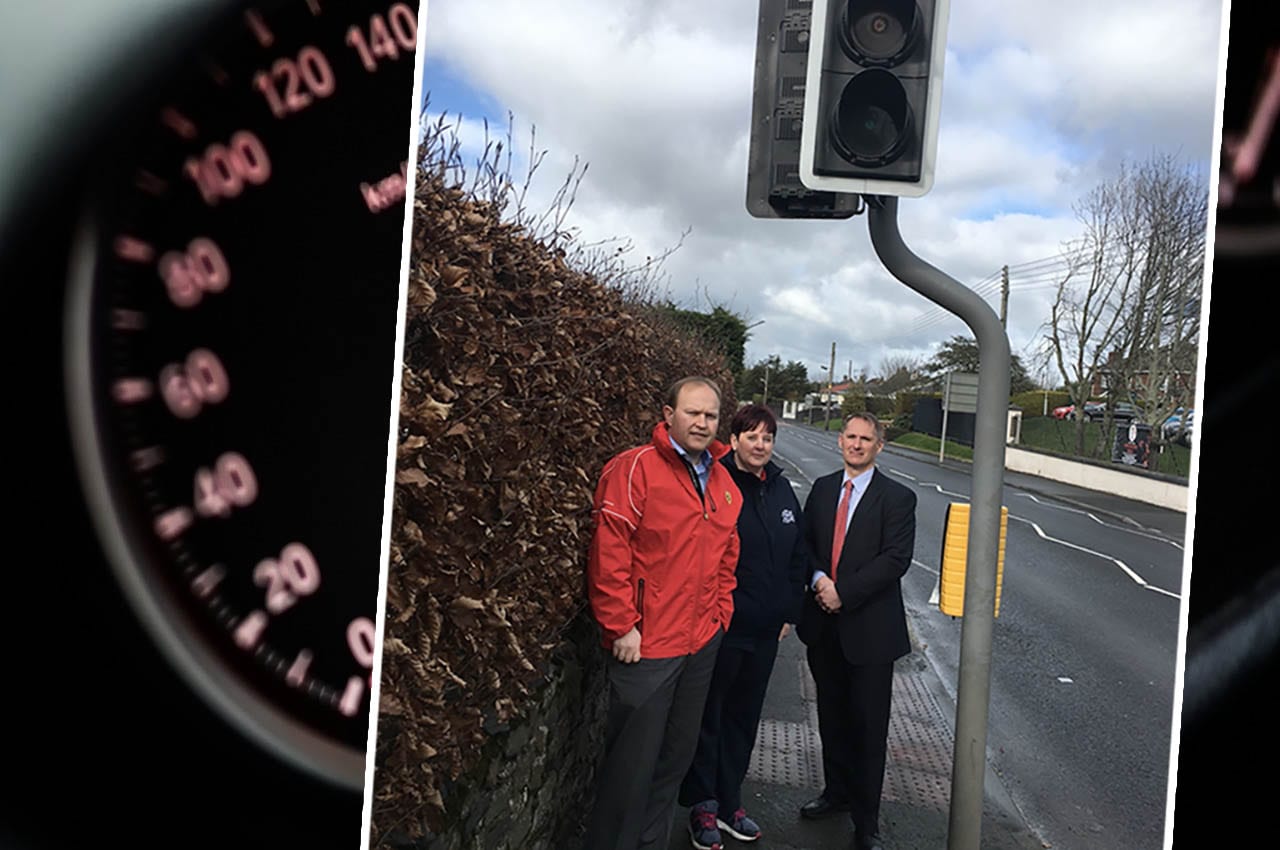 A new term has thrown an old problem back into the spotlight at Tandragee Primary School.

Parents have once again raised concerns over speeding drivers outside the school on the Portadown Road.

Unlike, many schools in the locality, the road still operates as a 30mph zone, however, there have been calls to improve the visual presence of this crossing.

The latest incident saw yet another car travel at speed through a red light outside the school grounds.

Cusher DUP councillor Gareth Wilson says another parent has been in touch about the issue.

“This is the second time I have raised this issue publicly and the first time was due to concerns from the Primary School and the nearby Kids Academy, explained councillor Wilson.

“I have again raised my concerns with Transport NI directly in a bid to try and improve the visual presence of this crossing and the need for drivers to pay more heed to the road at this point.

“It is a 30mph limit at this point and I know in some other areas 20mph limits have been installed at schools and obviously this would be an ideal location for a further 20mph zone.

“However regardless of this, a set of traffic lights are in existence and they are there to make drivers stop and allow kids to cross in safety.

“Therefore it is unacceptable that drivers are failing to pay attention and are driving through the lights and causing a huge risk to safety.”

He concluded: “Hopefully Transport NI can have some improvements carried out at this location soon which may help in further highlighting the presence of the traffic lights.”