His defence remarked: 'This was an amateurish attempt and he was very quickly detected' 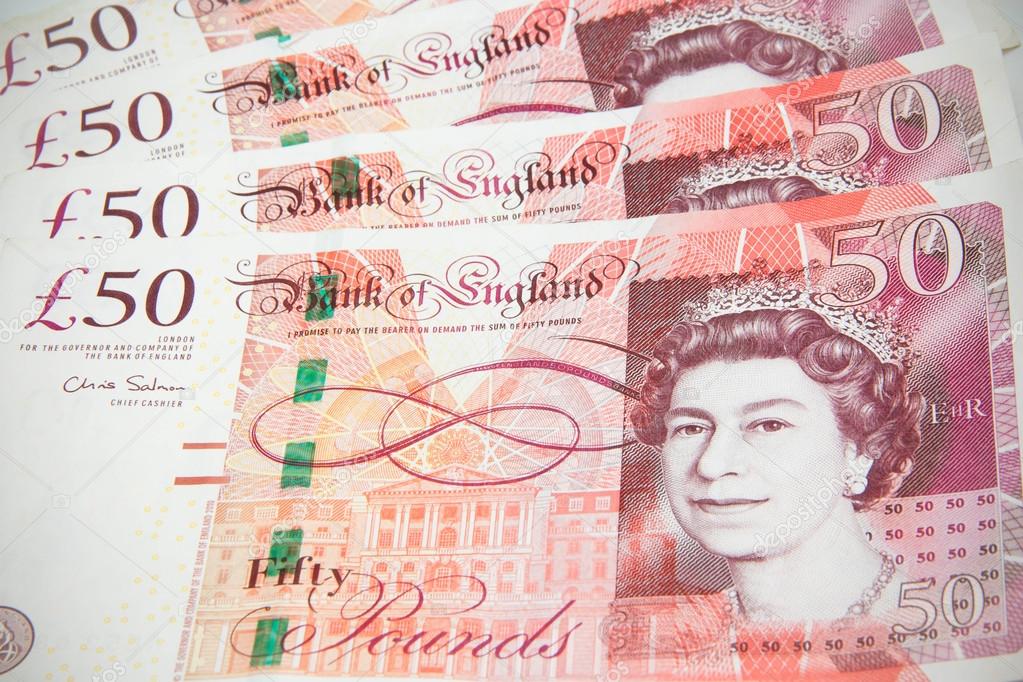 A man who tried to use counterfeit £50 notes in three separate Co Armagh stores in one day has been fined £350.

The 42-year-old’s barrister told court: “This was an amateurish attempt and he was very quickly detected.”

Prosecution outlined that on September 21, at 1.40pm, police received a report from a fuel station in Tandragee, that a male in a Mercedes had attempted to buy meat using a counterfeit £50 note.

Around half an hour later, officers stopped a similar Mercedes and found the defendant, who matched descriptions given, was a passenger.

Ward was arrested and taken to Dungannon Custody Suite, and whilst there police received two further reports of similar offences.

The first was of the defendant purchasing a £10 bag of potatoes from O’Malley’s Farm Shop in Poyntzpass and then, attempting to buy meat from Wilkinsons Butchers in Tandragee.

From CCTV seized at this third location, police were able to positively identify Ward as the culprit.

The defendant was subsequently interviewed and made full admissions to the offences.

Defence barrister Seamus Lannon stated: “On September 28, your worship imposed a four month sentence on Mr Ward which was suspended for two years. This occurred seven days prior.

“It is accepted that these are mean offences, in trying to deceive the shop worker who is only there doing the best for their employer.”

He added: “This was an amateurish attempt and he was very quickly detected.”

District Judge Eamonn King ordered that Ward pay a fine of £350, along with the offender’s levy of £15, for the offences before the court.