He will be sleeping out in Banbridge on March 11 with other ‘sleep out’ events planned for Tandragee, Dromore and Rathfriland 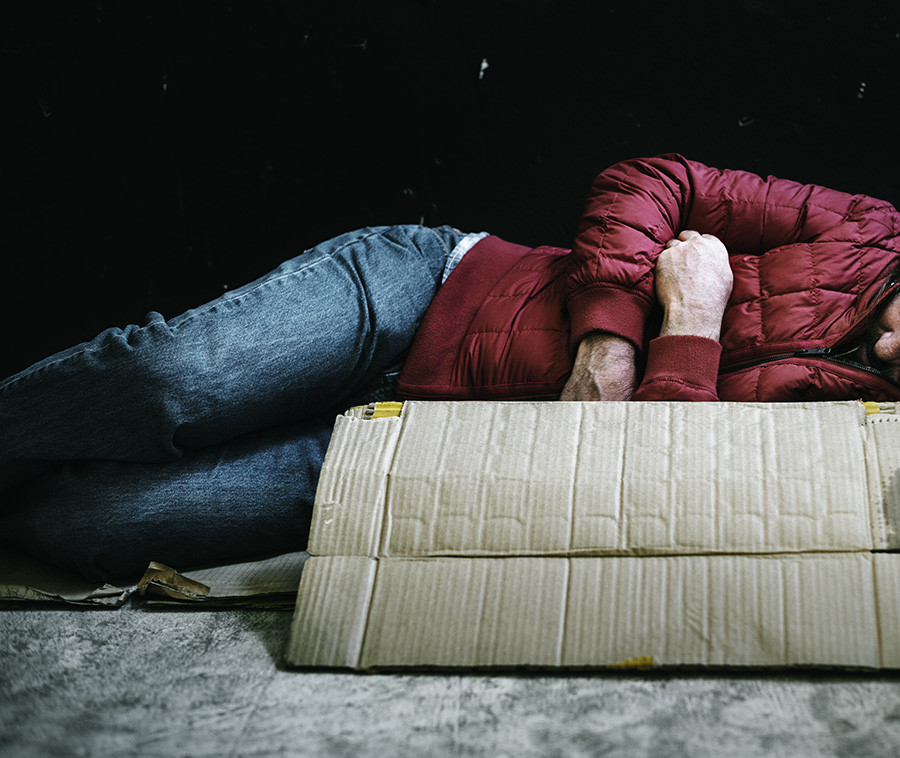 Lord Mayor Glenn Barr is organising a ‘sleep out’ this March to help raise awareness for veterans who have fallen on hard times or are experiencing homelessness.

Taking place on Friday, March 11, from 9pm until 9am – in support of the RBLI ‘Great Tommy Sleep Out’ – the Lord Mayor is calling on anyone who would like to join him to “brave the cold and take part to sign up and support this worthy cause”.

The ‘Great Tommy Sleep Out’ is a fundraising challenge designed to support the estimated 6,000 veterans that are experiencing homelessness in the UK right now.

The Lord Mayor will be sleeping out in Banbridge with other ‘sleep out’ events planned for Tandragee, Dromore and Rathfriland.

Open to anyone who would like to take part, including veterans across the borough, the minimum donation to participate is £10.

The Lord Mayor will be providing bacon baps plus tea/coffee the following morning, delivered to each location.

“As Lord Mayor and Veterans Champion of Armagh City, Banbridge and Craigavon Borough Council, I’ll be spending the night under the stars on March 11 with other veterans and members of the public to raise money for this important cause,” said Alderman Barr.

“Whilst this cannot compare to what it’s like to be homeless, we hope it will raise awareness of the estimated 6,000 homeless veterans in the UK with no permanent accommodation.”