Keady, Richhill, Tandragee and Waringstown could benefit from future works 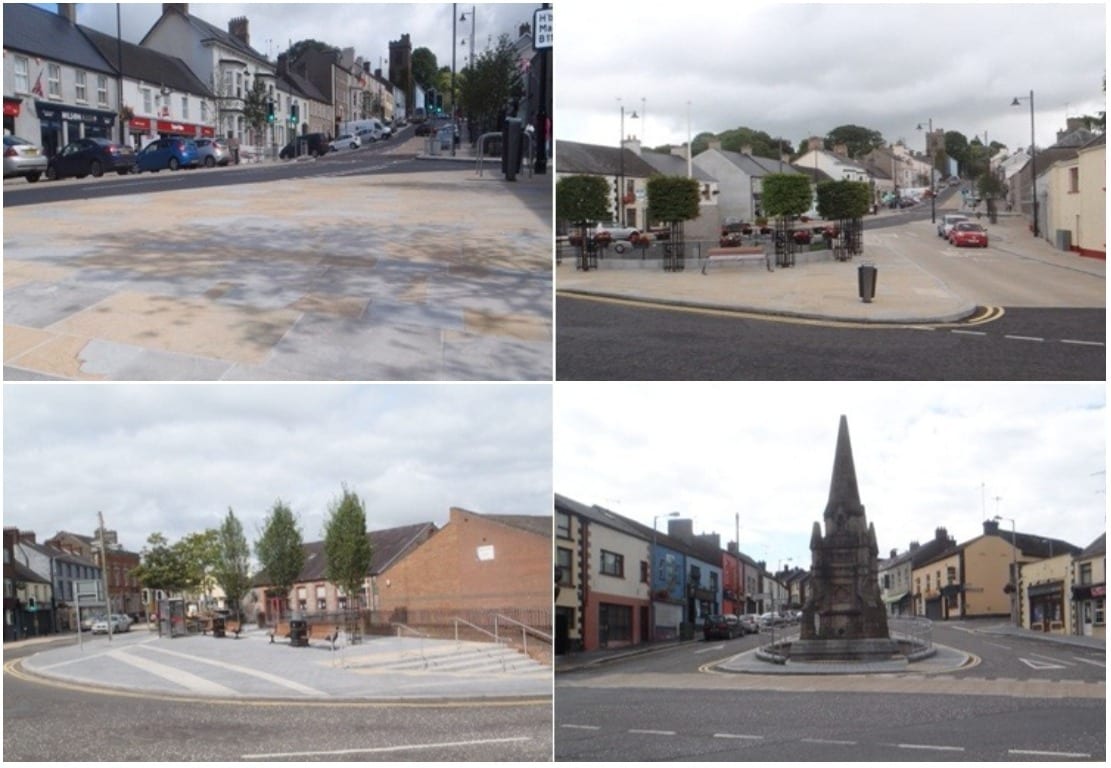 Four towns and villages within the borough could be on course for more major improvements.

Design and feasibility work is to be carried out in relation to Keady, Richhill, Tandragee and Waringstown.

The four would now fall under what is termed ‘tier two towns’.

This means that the Department for Communities would look to fund works in urban areas which have in excess of 2,500 residents.

And, while currently there is no Assembly and this has stalled the policy, design and feasibility work is to be undertaken by Armagh City, Banbridge and Craigavon Borough Council to have them ready to proceed.

The council – at its economic development and regeneration committee last week – were updated on the current state of play.

A recommendation went forward to allocate up to £100,000 towards the costs of the design and feasibility work which will be required.

In the case of both Keady and Richhill, both have recently undergone environmental improvement schemes, which were funded by the ABC Council.

Future plans, depending on funding being awarded, would expand upon these schemes and deliver further improvements throughout each, alongside Tandragee and Waringstown.

Up until now, the Department for Communities funding has been focused on the larger urban areas across Northern Ireland, particularly those with populations in excess 5,000.

Within this borough, this has meant that only Armagh City, Banbridge, Craigavon, Dromore, Lurgan and Portadown have benefitted from physical regeneration projects that have been funded by the Department.

It was announced in November 2016 that the Department intended to investigate extending support for physical regeneration to towns below the population threshold and to facilitate closer cooperation between itself and councils, and with other Stormont departments including Infrastructure and Agriculture, Environment and Rural Affairs.

A further announcement in January last year identified a ‘tiered approach’ to this new policy direction advising that towns with a population in excess of 2,500 would be the first tier of towns to be eligible for support, specifically with regard to the implementation of public realm improvements.

Within the ABC borough, this means Keady, Richhill, Tandragee and Waringstown would all be eligible for funding from the Department for Communities going forward.

An official report to committee this week explained the need to act now and ‘be prepared’!

It states: “Recent communication from DfC has indicated that the absence of an Assembly and an Executive has stalled the implementation of this policy change.

“Officials from the Department have indicated that a number of councils across Northern Ireland have been undertaking preliminary work in order to be ready with schemes should the Department be in a position to confirm the availability of funding in the future.

“A window of opportunity now exists for council to undertake design and feasibility work for public realm and environmental improvements in the four additional towns identified previously in line with priorities in their respective completed and emerging village plans.”

The final decision to allocate the money for design and feasibility studies will be rubber-stamped by the full council sitting later this month and is expected to proceed, with major changes and benefits on the horizon for all four local towns and villages.